Whoever wins our election today has overwhelming problems to face from day one. Assuming the winner is sincere in running this country right and not on the ground, the first thing is how to make us think and act as one nation.

We are poorly polarized and for similar reasons America is also rather polarized these days. At the base is the economy… The rich have gotten richer and the gap between rich and poor is now wider than ever.

A large part of our population feels increasingly helpless and frustrated. The economic impact of the pandemic has made everything worse. They are ripe for the picking of populist politicians harboring anti-democratic thoughts.

Indeed, there are observations being made of a raging democratic recession around the world that populist politicians are stoking. Trump, for example, called cultured Hillary Clinton “despicable” on his way to the White House.

The South China Morning Post cites a Pew poll of 38 countries conducted in early 2017 which found that around 47% of respondents were considered less committed to democracy.

“The trend – as measured by their willingness to support representative democracy or the alternatives of military or one-man government or government by experts – is most pronounced in Asia.”

The SCMP reports that in the Philippines, 67% said they were willing to consider alternatives to representative democracy.

Political scientist Richard Heydarian notes that countries such as the Philippines have made clear economic progress domestically, but have not distributed their fruits equitably.

In the resulting “emerging market populism,” populist leaders promise quick fixes to seemingly intractable problems, such as access to health care or education, or the elimination of corruption and corruption. crime.

“In the Philippines and I believe in parts of Asia, such populists will attract the rising and ambitious middle classes,” Heydarian said.

This disgruntled constituency, according to Heydarian, includes people who have gone to second-tier universities, have stable jobs and drive SUVs – but still feel their social mobility has been hampered by a lack of access and connections. that the elite have. “They’ve achieved some success, but aren’t there yet.”

I picked up some government statistics from a PIDS article by Dr. Jose Ramon Albert that describes the environment we find ourselves in.

Firstly, Dr Albert said, “We should ultimately be disturbed by the fact that about three in 20 Filipinos (16.6%) come from families with incomes below P10,727 per months (if the family is a family of five), and one in 20 (5.2%) are even part of families whose income is 30% below this threshold (about 7,528 pula per month).

Beyond poverty, there is income distribution.

It is so socially unstable that many have little protection against shocks, such as job loss and food insecurity. Life for the vast majority of Filipinos can be very difficult.

According to SWS, the estimated number of unemployed Pinoys is 11 million as of December 2021 and 11.9 million as of September 2021. Then there is the large army of underemployed people, many of whom cannot qualify for the jobs. available due to inadequate skills.

That’s the other big problem. Leni Robredo said it was necessary to declare a state of crisis in education largely because of the poor quality of education provided in public schools. International assessments put us at the very bottom of a long list of countries in math, science and reading.

Education already receives the lion’s share of the national budget, but apparently this is not enough. The UN recommends allocating 6% of the country’s GDP to education. We are now only allocating 3% of GDP.

We can go on with many other big concerns, but clearly government and the private sector need to work together.

Big companies can complain and say they already pay taxes. True, but we are now in a situation where everyone is on deck with the potential for a social volcanic eruption at Alert Level 2 or 3.

It’s time for conglomerates to take their corporate social responsibility programs seriously and take them beyond public relations values. The survival of their business depends on social stability. There are many urgent needs.

There is hunger. The National Social Weather Survey from Dec. 12-16, 2021 found that 11.8% of Filipino families, or about three million, have experienced involuntary hunger – being hungry and having nothing to eat – at least once. over the past three months.

There is housing. This is an ongoing problem and the private sector should start helping. With real estate conglomerates making money and creating new billionaires on a regular basis, this is something they should help solve.

There are many more examples and we can discuss them in future columns. Suffice it to say that we are all our brothers’ keepers. We are all responsible for ensuring that no Pinoy goes hungry, has a roof over their head, and that every Pinoy child gets the education they need to lift themselves out of poverty.

Or risk our democracy being hijacked by populist politicians who will take advantage of our people’s willingness to give up certain freedoms for the promise of a better life.

Next Bankers allowed Michael Lynn to use mortgages to pay for overseas property, court heard 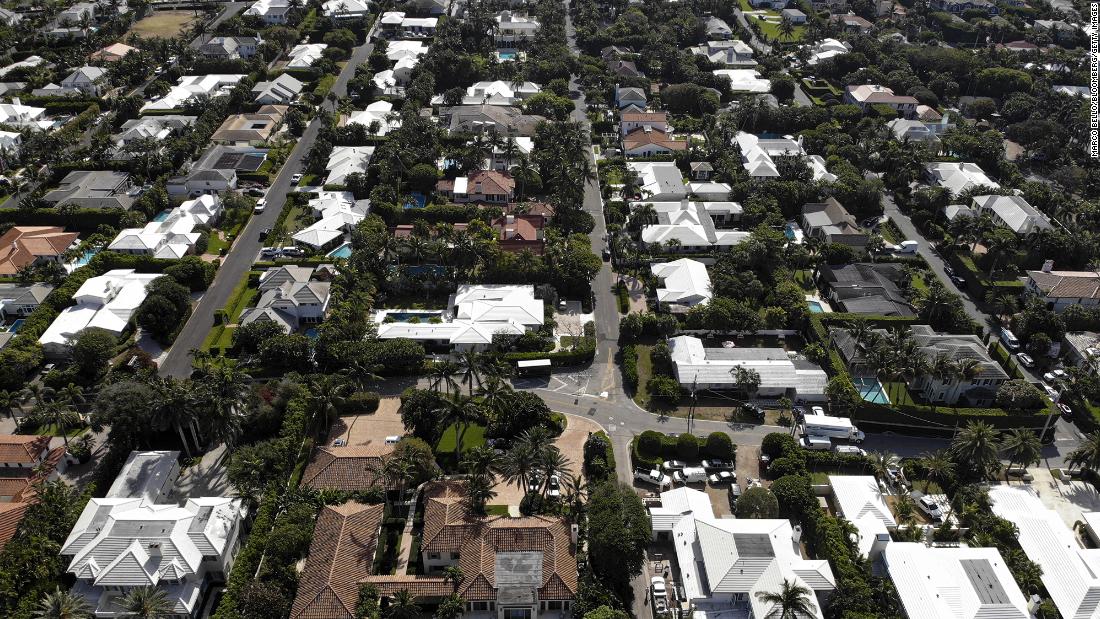 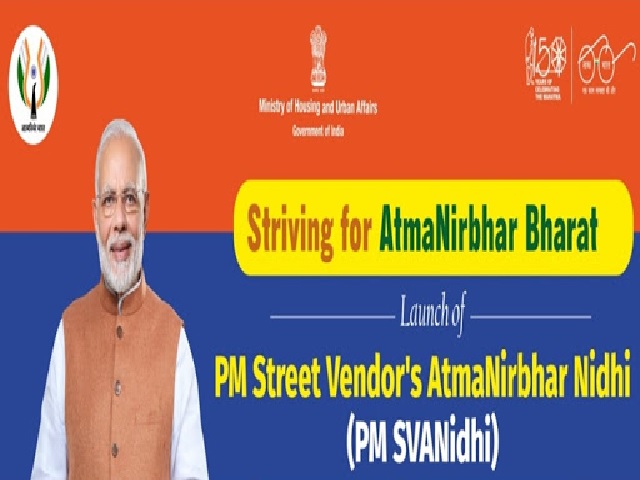 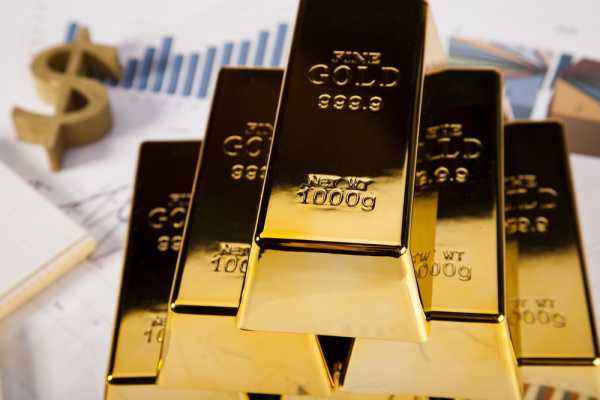