the Visitors advice governs the University, in everything from financial budgeting to infrastructure to long-term planning. While we can accept this as just a college operation, it’s really pretty weird. The state government imposes the existence of the Council – indeed, the Councils exist through public universities in Virginia. The governor appoints its members and the General Assembly must approve before they continue their four-year term.

However, the composition of the Board of Trustees is at odds with the alleged self-government that the University touts as one of its pillars. One student and one faculty member are members, but none given voting skills. Members of the Charlottesville University and community can also attend council meetings, but they cannot freely comment. Universities in which councils exist cannot choose their members, remove their members, substantially challenge their members, or even speak publicly to their members. We are governed by an organization over which we have little influence.

For the context, the board of directors of the University consists of members such as the following. James B. Murray Jr. is one of the founders of Columbia Capital, an information technology venture capital franchise with funds in excess of $ 3 billion. Robert M. Blue is President and CEO of Dominion Energy, raising over $ 2 million in salary each year. John A. Griffin is chairman of Blue Ridge Capital, an investment firm that has reached $ 12 billion in assets. In total, the board has 17 governor-appointed members, all of whom have rewarding careers – most with powerful positions in powerful companies and corporations.

For more context, students fought for months to get a tuition freeze for the next academic year. The Young Socialist Democrats of America at U.Va. has led a tireless effort to call on the Council to end its considerations of increasing tuition fees during a financially and emotionally infuriating pandemic. The board listened – but not without sticking to its operating decision to maintain an additional tuition fee of $ 2,700 for all students enrolled in the College of Arts and Sciences who entered the University in 2019.

You could argue that a multibillion dollar university like ours needs a governing body that knows how to manage large funds. However, it would be naive to claim that most board members care or care about the well-being of students – and why would they? Billionaires and millionaires do not know the struggle of low income students and the first generation. They speak the language of million dollar grants and big business. Students like those calling for a tuition freeze speak the language of being able to shop for groceries every month, fighting tooth and nail to cover tuition fees. It’s no surprise that Thomas Jefferson served on the university’s very first board of trustees – he was both governor of Virginia and a member of the university’s board of trustees. Jefferson symbolizes a cyclical dialogue between two institutions of exclusion. The University specifies that it is not intended for low-income students. The state government itself maintains this by limiting the voices of the people it serves – by setting up boards of directors that sit on a high horse above the students and faculty they are meant to be. to work.

As Americans, we are used to the wealthier citizens controlling our governing institutions. In fact, many Americans are so rooted in this capitalist structure that it makes you fearful of imagining something different. Of course, it can be difficult to accept a new role of ownership and governance – a role shared by the people, not imposed on the people. Arguments like the one I am making here are often seen as communist, but the truth is, attacks on communism are frequently a means of veiling the exploitation of capitalism.

Dissolving or restructuring the board of trustees to place their power in the hands of Charlottesville residents, university faculty and the student body itself would be a step towards a true university rooted in self-government. While our calls for change should target the Governor – whom most current University students could not vote for in 2017 – and the General Assembly, we must recognize that the Board of Trustees is inherently counterintuitive to the display of student power of the University. However, the first step in this process is to recognize the problem – and that’s what I’ve tried to do here.

As we approach another election for the governor of Virginia, we should put the question of the composition of the board of directors on the table. We need to fight institutions like these, and I call on all Virginia gubernatorial candidates – especially Democratic candidate Terry McAuliffe – to address this crucial issue in their agendas.

Bryce Wyles is the Associate Senior Opinion Writer for The Cavalier Daily. He can be contacted at [email protected]

The opinions expressed in this column are not necessarily those of Cavalier Daily. The columns represent the views of the authors alone.

Next Columbus Crew Stadium: What is Lower.com? 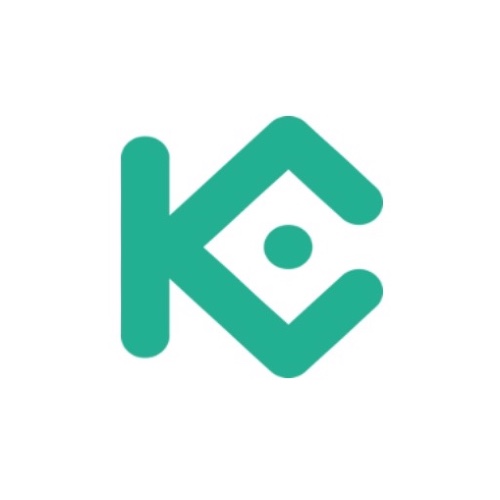 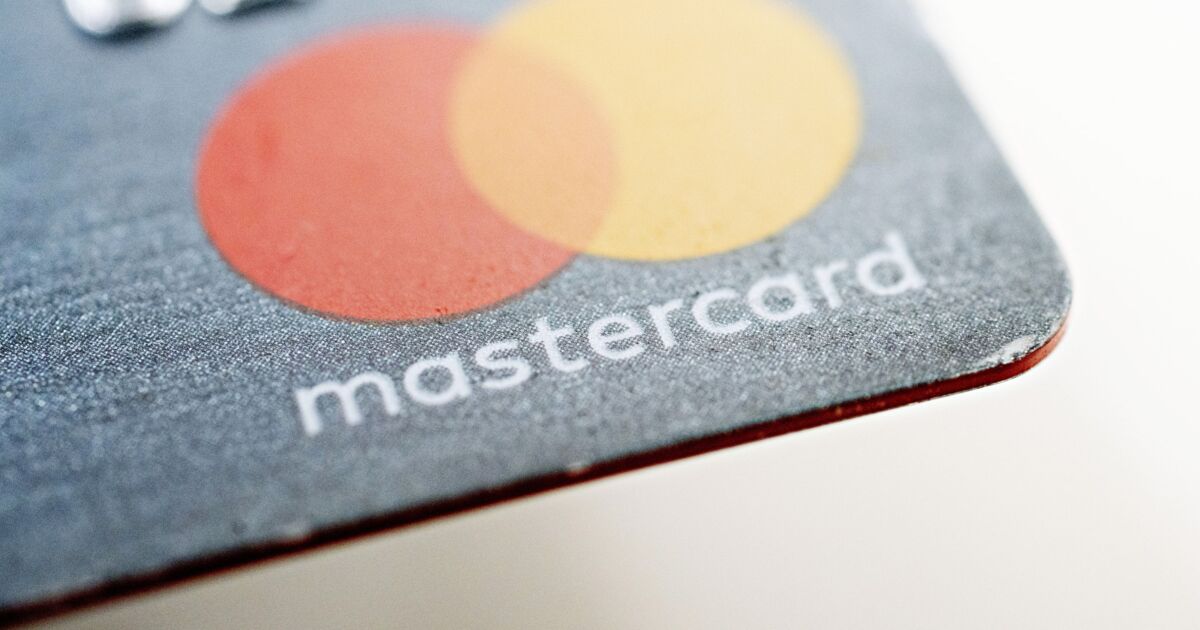