Cisco Systems (NASDAQ: CSCO) releases non-quarter results after market close on Wednesday, and the questions from investors in the release are nothing new: Overall, eyes will be on Cisco’s ongoing (and not-so-simple) transition away from the legacy hardware to software and services.

Meanwhile, as the largest provider of networking equipment, Cisco cannot fully escape the twin concerns that plague almost every large enterprise: the severe supply chain challenges emerging from the COVID-19 (and landing hard on tech hardware names) and macroeconomic concerns, which go hand-in-hand with record inflation.

Watchers will listen to management’s thoughts on how inflation is affecting its customers’ spending, as well as the effects on gross margin.

Peers have generally seen modest beats, but generally see margin pressure due to the economic environment – ​​and Wall Street expectations for Cisco’s gross margin are aligned with the high end of management’s guidance, which creates a potential lack there.

Analysts including Morgan Stanley’s Meta Marshall have pulled back on their expectations for product order growth – which has been in the low 30% range for a few quarters, but is not expected to reach 30% this quarter, and is expected rather end somewhere in the greater than 20% range.

Wall Street’s consensus expectation is for Cisco to report earnings of 86 cents per share, on revenue of $13.3 billion – both numbers about 4% higher than the same quarter a year ago.

Meanwhile, in price-earnings terms, the stock is trading around a multiple of 13 times its three-year average. The Cisco stock (CSCO) is down 20% since the beginning of the year, caught in a general sale of technologies. It’s only 4.4% below the level reached a year ago.

The company has its earnings conference call scheduled for 4:30 p.m. ET.

Next Are banks the 'bad guys'? Overdraft fees are crushing low-income customers 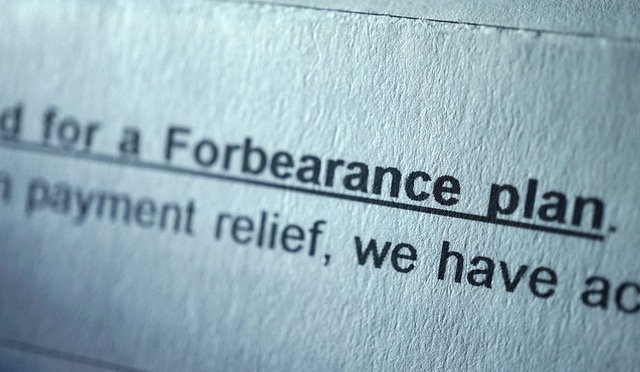