This is the first of three articles on the solar industry and forced labor. Here we focus on regulation. Articles in the coming weeks will focus on the issues facing importers and their suppliers, as well as investors and their demands.

Your shipment of solar equipment is stopped by customs at the US border due to the potential use of forced labor.

The region at the heart of solar production is teeming with forced labor, and it is uncertain whether there is a significant supply elsewhere of the materials on which the solar industry depends. Moreover, it is not clear how solar energy suppliers, importers, developers or investors can verify that their supply chains are free from forced labor when the Chinese government denies the existence of such practices and can punish those. that would contradict this position.

Add to this the fact that customs stop equipment at the border if the agency suspects that there is forced labor in the supply chain, but the US government has not provided meaningful guidance on how to prove that solar products are free from forced labor and therefore admissible.

Industry and regulators are looking for a viable way to source from clean supply chains for clean energy and to verify with some certainty that solar equipment in the United States is free from forced labor.

Hoshine Silica Industry Co. is a major supplier to the solar industry and is more or less the zero point for forced labor abuse. The solar industry relies on panels made from silicon. Hoshine is the world’s largest producer of metallurgical grade silicon.

Silicon can be made in many ways, but the most common steps are to mine quartz, crush and heat this metallurgical grade silicon material, and then use chemical treatment to make polysilicon. The system is obviously more complex, but the purpose of the above explanation is to point out that a major source of siliceous rock, as well as the coal required for heat treatment, is found in both mines and plants. manufacture of Hoshine Silica Industry co. These facilities are reportedly located in the same industrial park as two Uyghur internment camps.

The solar industry recognizes that the problem of forced labor is real, that it will not go away on its own and must be addressed head-on.

The current and near future state of regulation

US customs stop equipment at the border

As we reported here, the U.S. government has issued a Withholding Order (WRO) stating that all products believed to contain silica produced by Hoshine Silicon Industry Co. and its subsidiaries should be detained by Customs and Protection. borders (CBP) and not be released without proof that the product’s supply chain was free from forced labor.

It seems that a more similar regulation is falling. We understand that the effort to combat forced labor in the solar industry is led by the White House National Security Council and supported by an unusual coalition of Chinese hawks, Labor interests and NGOs. For this reason, we believe that there the current administration will pursue more WROs.

In addition, on June 24, the US Department of Commerce, Bureau of Industry and Security (BIS) added four Chinese entities to the list of entities for accepting or using forced labor in the implementation of China’s crackdown on Muslim minority groups in Uyghur Xinjiang. Autonomous region (XUAR). It is very possible that these companies will soon be subject to WROs:

According to recent reports, BIS may also publish more feature list designations. These names prohibit exports To the designated airlines. However, they can be a good indicator of companies that might be targeted for WROs down the road.

US Congress May Expand Import Bans

In parallel, the House and the Senate are currently working on two bills, both entitled Uyghur Forced Labor Prevention Law. The Senate bill has passed, while the House bill is still in committee. These bills could establish a presumption that whatever produced in the XUAR uses forced labor. This would mean that importers of those items would then be required to rebut this presumption in order to import goods from the Region into the United States.

Other agencies may add to the restrictions

There is speculation that the USTR could start issuing 301 designations – adding a substantial punitive tariff to equipment in the Xinjiang region. Meanwhile, the US Treasury Department has shown that it is not afraid to use its sanctions authority to completely cut American people off from transactions with parties suspected of forced labor abuse.

Customs will need some time to strengthen their enforcement system

U.S. Customs and Border Patrol officers dealing with forced labor are knowledgeable and hard working. However, the agency is understaffed to deal with the overwhelming problem of forced labor in the solar industry. With perhaps a few dozen officers assigned to forced labor, and this force also examining textile and agricultural imports from Xinjiang, it will be difficult for CBP to find bandwidth to clear imports stopped at the border for problems of forced labor.

This small group of law enforcement officers will face the challenge of tracing supply chains from the basic chemical level described above, with documentation in Mandarin. Finally, at this point, there are no clear guidelines from the US government as to what evidence would clear a shipment stopped at the border. There is no US Customs checklist for forced labor verification or a list of acceptable evidence that a supply chain is free from forced labor.

Since no guidance on what constitutes an eligible product has been issued, it is not clear what CBP would like to see in order to clear the equipment held under a WRO. This uncertainty leaves industry an opportunity to lead before government imposes requirements (more in section 5 below)

As the U.S. government slowly begins to determine what constitutes eligibility, the solar industry has an opportunity to lead the process in a number of ways:

Any or a combination of the above approaches could help industry support the laudable goal of eliminating forced labor from the supply chain while helping industry avoid onerous or inconsistent regulations designed without his contribution. There is an opportunity for solar to continue its spectacular growth, but it will need to take action to address this messy problem.

In future articles, we will continue our exploration of the forced labor issues facing the solar industry in terms of (1) working with (or against) suppliers, and (2) addressing concerns of investors who fuel the expansion of the industry in the United States. States and around the world.

[1] Although the details of the chemistry are beyond the scope of this blog and the comprehension of this lawyer. 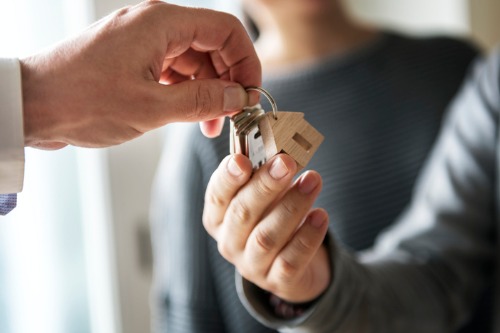 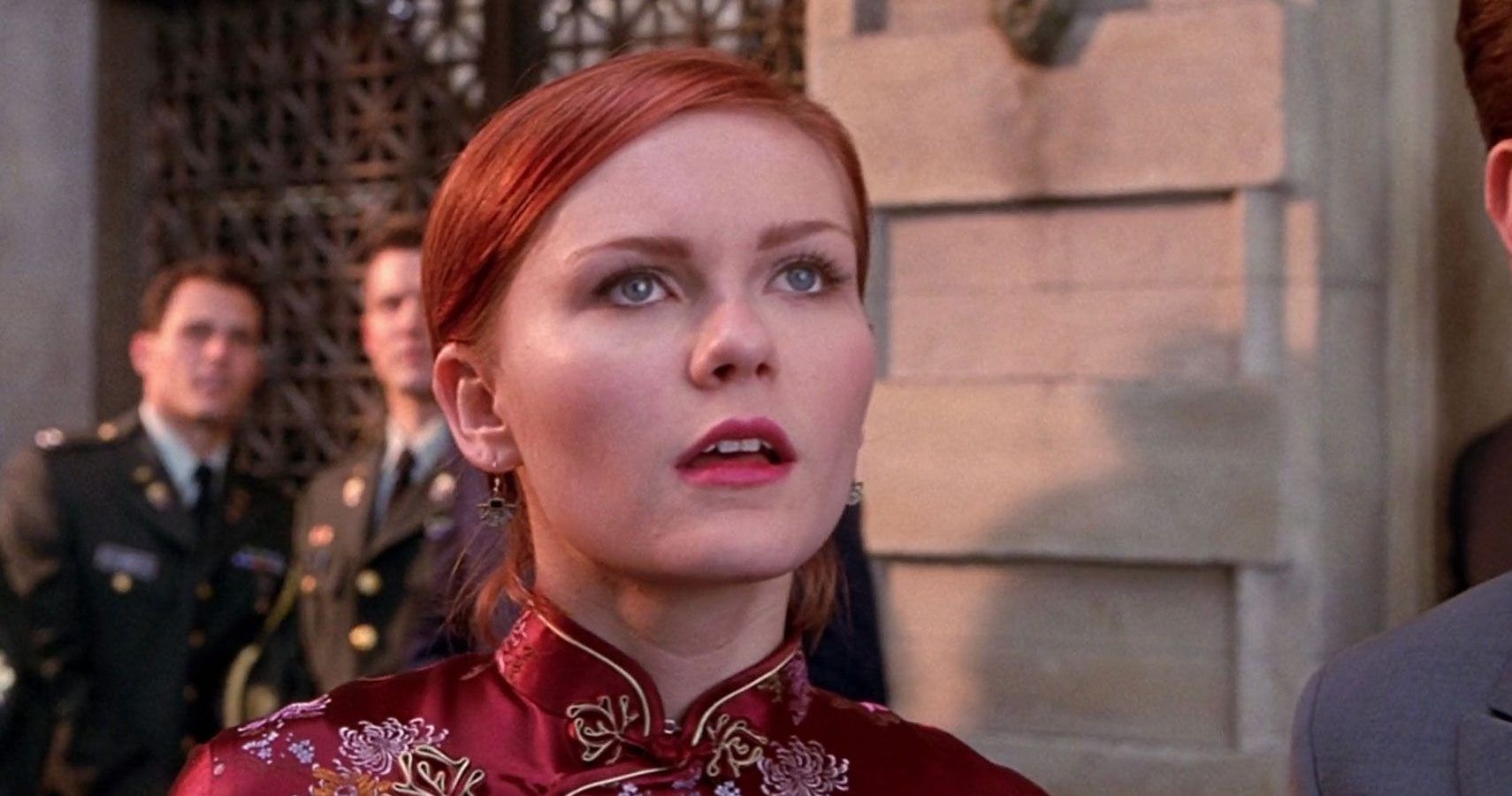 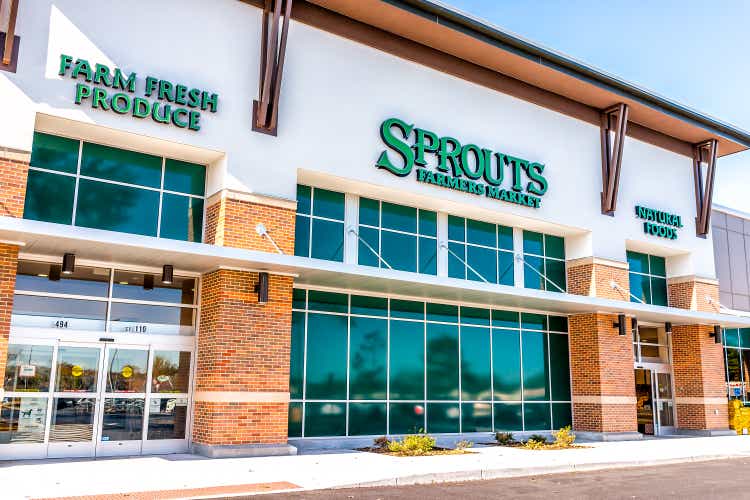