Can Europe treat all of its waste internally? Apparently not! As we all agree that sending European waste far abroad is a bad deed, let’s start an open discussion on the best ways to handle it safely within our borders.

In 2018, Europe produced 2.32 billion tonnes of waste of all economic and household activities. Unfortunately, as the amount of waste generated exceeds the capacity of treatment facilities within the European Union, million tonnes of waste are shipped outside the Old Continent, often going as far as South-East Asia.

This unsuccessful story does not fade over the years. At the opposite, EU waste exports to third countries have increased by 75% since 2004, according to EUROSTAT. Since recipient countries cannot always adequately treat the waste they receive; the burial, dumping and open burning of wastes have catastrophic effects on the air, soil, rivers and seas.

Over the past decade, the EU has exported millions of tonnes of waste, mainly to Turkey, Malaysia, Indonesia, Vietnam and India. Fortunately, both the sender and the receiver address this issue. Welcomed changes are taking place in the EU, where the rules relating to the transfer of plastic waste have been tightened. At the same time, following China’s decision to phase out waste imports, other countries have bans to end waste abuse.

When one door closes, another usually opens, and not always for good. that’s why reports of illegal dumping in Europe resurface, making headlines again in several EU countries. These reports sounded the alarm for INTERPOL, worried about the rise in fires and illegal dumping of waste in Europe and Asia. Romania is one of the first countries to observe this trend, with multiple reports of illegal imports intercepted at Romanian ports in recent months.

Ultimately, the question remains: if Europe wants to stop sending its waste abroad, can it take care of it on its own?

An opportunity not to be lost

The first solution to solving this problem is to recognize that waste generation is too high and should be reduced, and reuse and recycling should be supported as much as possible. Nonetheless, waste production is still on the rise globally and in Europe, with forecasts of a 70% increase worldwide by 2050. This is why sustainable waste management is so important!

Even with all the necessary improvements, not all of the waste we generate today is avoidable, reusable or recyclable. This may be because the waste contains pollutants, because it degrades after many recycling cycles, or because its design makes proper recycling difficult. Today in Europe, this non-recyclable waste still represents about half of the total municipal solid waste generated.

This is why Waste-to-Energy represents an additional step in the circular economy chain: complementary to recycling; it makes it possible to minimize landfills and clean up non-recyclable waste, avoiding the associated environmental pollution and its impact on health. In return, energy recovery plants recover energy (electricity, heat and steam) and materials (iron, aluminum, copper, steel, even silver and gold).

Two elements are often mentioned to criticize the potential of Waste-to-Energy in the sustainable management of waste: the supposed weakening of the recycling process and the high level of CO2 emissions released.

As far as recycling is concerned, the answer can be found in the EU data, and EUROSTAT confirms that the European countries that perform well in recycling are also the same ones that depend on waste-to-energy plants for the treatment of their non-recyclable waste.

Another critical point to keep in mind is that many EU countries are still in the throes of high landfill rates. Energy recovery from waste is a crucial alternative for the treatment of non-recyclable waste in these countries.

CO2 Waste-to-Energy emissions are a complex subject, and you have to choose between different options. Indeed, they cannot be questioned without considering that Energy recovery from waste prevents non-recyclable waste from being landfilled in landfills, where waste releases methane emissions up to 84 times more powerful than CO2 over a period of 20 years. Second, Waste-to-Energy generates energy and recovers materials from non-recyclable waste, saving virgin resources and associated emissions.

But that’s not all, clearly. Industry is working hard for capture carbon emissions from factories, a solution that aims to make the carbon neutral and even carbon negative technology. Pilots already active in Oslo and departing from Copenhagen lead the way to obtain this result in the coming years.

Sending our waste away from our sight will never be an environmentally conscious process. Emissions are a global problem. Along with prevention, we need to ensure that all sustainable waste management options are in place to take responsibility for our waste, here in Europe and according to EU standards.

Since February 2021, ESWET has been operating â€œBeauty in the Beastâ€Awareness campaign on the unexpected properties of Waste-to-Energy. The third story: â€œNot in my garden! is now investigating the issue of waste shipments and the problems caused by exports of waste outside the EU. Looked! http://thebeautyinthebeast.eu/not-in-my-backyard/ 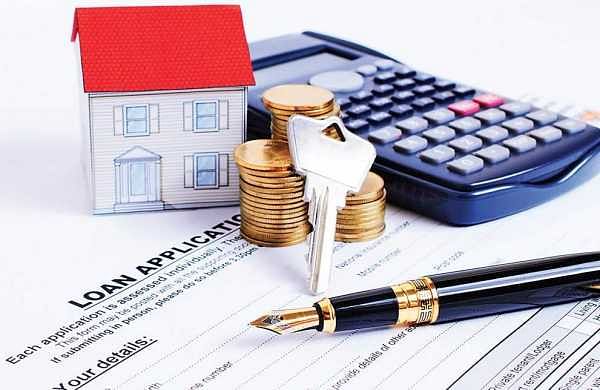