All the large banks have repeatedly tried to take advantage of the lower end of the banking market and all, to a greater or lesser extent, have withdrawn from it. Most are involved in payroll-based loans for the low-income market, but other than that, they have not made this a viable business.

Their loan models are based on proof of income and collateral, something the poor simply do not have.

One lender that has revolutionized the conventional banking model is the Small Enterprise Foundation (SEF), a South African micro-lender inspired by the hugely successful Grameen Bank in Bangladesh.

Founded in 1992 by John de Wit and Matome Malatji, it has disbursed R8.7 billion in loans to people who do not qualify for traditional bank loans and created 200,000 jobs in the process.

The percentage of your portfolio at risk is just 0.2%, a fraction of that of the best commercial banks.

Overall, about 3% of South African banks’ combined loan books are in default, according to a 2018 analysis of PwC banks. Last year, Capitec, which has the highest exposure to unsecured loans among the commercial banks reported a 12.2% provision for doubtful debts as a percentage of gross loans and advances. Figures from the National Credit Regulator show that unsecured loans have quadrupled to 200 billion rand since 2009. Unsecured loans grew 21% last year, a growth rate that should be cause for concern. Nearly four in 10 South Africans who qualify for the credit have impaired records.

Shining in a troubled sector

How does SEF manage to shine in an industry where others have burned their fingers? Borrowers are introduced by existing and trusted clients, serving as the first line of credit defense. They are then assigned to a cell of five or six other borrowers. Each member of the cell agrees to cover the repayments of the loans of the others. This peer pressure keeps cell members honest and guarantees loan repayment.

SEF targets not only the poor, but the ultra-poor: those who live below the poverty line.

What really sets SEF apart from other lenders is that it is not trying to make a profit. Surpluses are reinvested in new loans and a highly effective poverty reduction program involving financial education and savings mobilization.

Get the poor start

“What we do is get the poorest of the poor to start their business journey,” says de Wit. “But it’s not enough to just lend money without also providing the tools and education necessary to run a successful business.”

SEF clients have accumulated net savings of R109 million as a result of their intervention in education, which is almost 25% more than the previous year.

SEF has been in operation for almost three decades and the delinquency rate remains very low.

It started in Limpopo, but now offers loans in seven of the country’s nine provinces (the Western Cape and the Free State are not yet covered). What’s also interesting about SEF’s business model is that it actively seeks borrowers through a network of nearly 600 loan development facilitators.

The average loan amount is around R4,000, and 84% of clients borrow again after paying off the initial loan. The average interest rate is 32% per year, which is within the limits defined by the Usury Law.

Note that SEF targets what is generally considered the highest risk segment of the market. About 99% of the borrowers are poor black women.

There are some amazing success stories.

Some microentrepreneurs have run decent-sized businesses, including furniture factories and taxi fleets.

The major banks tiptoeing around unsecured loans have seen decent improvements in loan loss ratios in the last three years: the ratio was 0.73% for Absa in 2018, 0.8% for FirstRand, 0.53% for Nedbank and 0.56% for Standard Bank.

The business models of traditional banks, based on guarantees and legal processes to recover debts, have not been able to break this market.

At the first sign of trouble, SEF facilitators contact the borrower and find out what intervention is required to keep the borrower up to date with repayments. In some cases, payment obligations are rescheduled, especially when the customer is unable to meet payment obligations due to prolonged illness. Rescheduling can hide a large number of poor-quality loans and is considered a last resort. It is this flexibility and practical intervention that makes the difference between success and failure in the microcredit market.

The unsecured loan boom took off in force in 1993 with the Usury Law amendment, which raised the cap on interest rates with the express intention of encouraging lending to the poor. This contributed to the collapse of the African Bank (now back on its feet again) and battered retailers such as Stuttafords and Edcon. At the other end of the scale, SEF has shown what can be done with a new approach to lending and debt recovery.

“There is a way for banks to get involved in this market and make it work,” says de Wit. “We would be willing to collaborate with them and share our hard-won knowledge. But our experience tells us that they can’t get rid of their traditional approach to lending, which involves credit evaluation and collateral. Probably a better way for them to participate in this market is to give us the money to lend on their behalf. “ 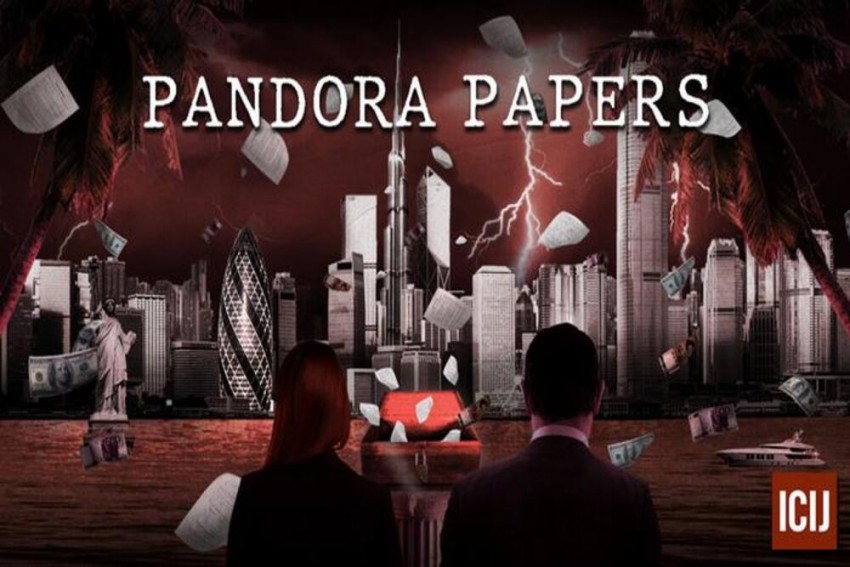