According to the unfolding cases, the hegemonic status of the United States seems to be weakened. The influence of the USA is no longer the same as in the 1990s and the beginning of the 2000s. After the withdrawal from Vietnam (1973), Iraq (2011), Syria (2019) and the Afghanistan (2021), the United States has lost some of its influence on the world.

Similarly, in the Russian-Ukrainian crisis, the United States tried to deter Russia early on when diplomatic rounds were at stake. The United States and its allies might never have thought that Russia would invade Ukraine and the situation would escalate to that intensity. The West lived in its belief in its power and influence, and tried to deter and entrap Russia economically and continue its expansion into Eastern Europe. But the question remains whether the culture of economic sanctions and embargoes works to stem the crisis or whether Russia will gladly pay the cost of its offensive foreign policy?

Some analysts believe that the US sanctions will undoubtedly affect the Russian economy. Although Russia is managing the economic crisis at home, it may never make strategic compromises in the region and internationally. Renowned analyst who is assistant professor and co-director of the Russia and Eurasia program at Fletcher School of Tufts University, Chris Miller, analyzed the Russian position on the United States and its Western allies on the sanction of Russia during the first round of penalties. , and said, “Will this deter Russia from doing more?” I hope the answer is yes, but I’m afraid the answer is no. If you want to see sanctions as a deterrent, you have to think about the price the Kremlin would be willing to pay to achieve its goal. ”

According to him, if Russian policy is to control Kyiv, several billion dollars in sanctions imposed would be a reasonable price for Putin to pay to obtain the whole of Ukraine. Therefore, it should be carefully analyzed whether sanctions against Russia are the solution to induce it to withdraw from Ukraine.

To analyze the effectiveness of US economic pressure on Russia, we need to look at the previous five rounds of sanctions and their impacts on Russia to date. During the first round of sanctions on investments in the Ukrainian regions of the Donetsk People’s Republic (DNR) and the Luhansk People’s Republic (LNR), imports and exports of goods, services and technological equipment have been prohibited. The Nord Stream 2 was also meant to be targeted, and Germany was prepared to block Russia’s access to European energy markets. Russia’s access to capital and the EU financial market has been restricted in various ways. 351 members of the Russian State Duma and 27 additional high-level members voted in favor of recognizing Luhansk and Donetsk.

The first round of sanctions appeared limited to Western European Allies, and the United States announced the second round of sanctions. In this round, two Russian banks, Vnesheconumbank (VEB), Promsvyazbank (PSP) and five Russian oligarchs, have been added to Special Designated Nationals and Blocked Persons (SDN) by the Office of Foreign Assets Control (OFAC) of the Department of US Treasury. Goods and their associated services in the oil refining, aviation and space sectors were also banned.

Individual designations of Russian and Belarusian leaders and military personnel who directly or indirectly contributed to or benefited from the destabilization of Ukraine were increased to the figure of 680 individuals and 53 entities. The United States has extended trade restrictions on financial and capital markets to hit Russian financial institutions. However, Putin gave these sanctions no serious concern, so the United States and its Western allies further tightened the net and launched the third round.

In this round, the United States banned transactions with the central banks of Russia and Belarus. They excluded seven Russian banks and all banks (except three of them) from Belarus from the Society for Worldwide Interbank Financial Telecommunications (SWIFT). Three other Russian banks were to be excluded, including Sberbank (the third largest banking group in Russia). Russian carriers were prohibited from using EU airspace and airports. Broadcasting of Russian channels (Russia Today and Sputnik) has also been suspended in EU states.

In the fourth round, new restrictions were imposed on transactions with state-owned enterprises, new investments in Russia’s energy sector, and trade restrictions on steel, iron, and luxury goods. Despite the four rounds of sanctions, Russia has not backed down from its aggressive policy.

The EU Council announced the fifth round of sanctions to increase economic pressure on the Kremlin. In it, the EU expanded restrictions on imports of solid fossil fuels and goods and exports of jet fuel to Russia. It also banned Russian access to EU ports and the entry of Russian and Belarusian transport operators into the EU.

Now, the Russian response to the economic pressure built by the West can provide clear insight into whether the following rounds of sanctions achieve the Western goal or whether Russian policies are tailored to its strategic and economic demands accordingly. .

Is it easy to induce Russia to give up its security objectives? Absolutely not. In his statements to Reuters, President Putin directly addressed Western sanctions. It banned the payment of gas and oil purchases in euros and dollars for countries that imposed or adopted the sanctions imposed on Russia. Meanwhile, refusing payment in roubles, he cut off gas supplies to Poland and Bulgaria. He imposed investment restrictions and closed Russian airspace to European and American airlines. He refused to return more than 400 Russian planes leased to Western companies for a value of $10 billion. It has restricted imports and exports to countries that have adopted the sanctions imposed on Russia. The competition continues between the two sides and the sixth round of sanctions is ready to be imposed on Russia. Indeed, the Russian economy is in relative decline as the estimated dependence of its economy on natural resources is around 95%. Despite this, it fights loyally against international economic gravity by forging alliances, institutions and parallel mechanisms. So far, Russia has tried to hold on.

During the discussions regarding the sixth round of sanctions by the Council of the EU, some countries economically dependent on Russian oil and gas rejected new sanctions against Russia. They also argue that sanctions are not the solution because all of Europe depends on Russian oil. EU states imported 2.2 million barrels per day of crude oil and 1.2 million barrels per day of petroleum products from Russia, from which Russia earned more than $1 million per day. Surely Russia would eventually take other steps and not give up. The economic conflict between Russia and the West is gradually intensifying.

The EU has now taken the final decision to approve the sixth round of sanctions. The Council of the EU has announced that the 27 countries have agreed to impose an embargo on Russia and to stop 90% of maritime imports of crude oil by this year. The three landlocked nations of Hungary, Slovakia and the Czech Republic have been allowed to continue imports through the Soviet-era Druzhba pipeline for an indefinite period. The West is finally ready to exclude Sberbank from SWIFT which would affect Russia and the EU.

Considering all the non-binding scenarios, one can conclude that the Ukrainian crisis has unveiled many realities. First, Russia no longer seems to be a victim of the liberal economic trap and knows how and where to react to counter the economic recession and ensure regional security. Second, US hegemony has been challenged amid the Ukraine crisis. Third, the number of disagreements among the 27 EU member states over decision-making has highlighted the EU’s lack of harmony. For example, some landlocked countries, such as Hungary, were split on whether to approve a ban on Russian oil and gas imports. Finally, in world affairs, states are particularly opportunistic. Consider how India, one of the Quad members, increased its energy imports from Russia at low prices, despite the Quad’s vehement opposition to the Russian invasion of Ukraine.

The author is a research assistant at Balochistan Think Tank Network, BUITEMS, Quetta.

Next Dave Ramsey: Here's the 'quickest and most appropriate way to become a millionaire' 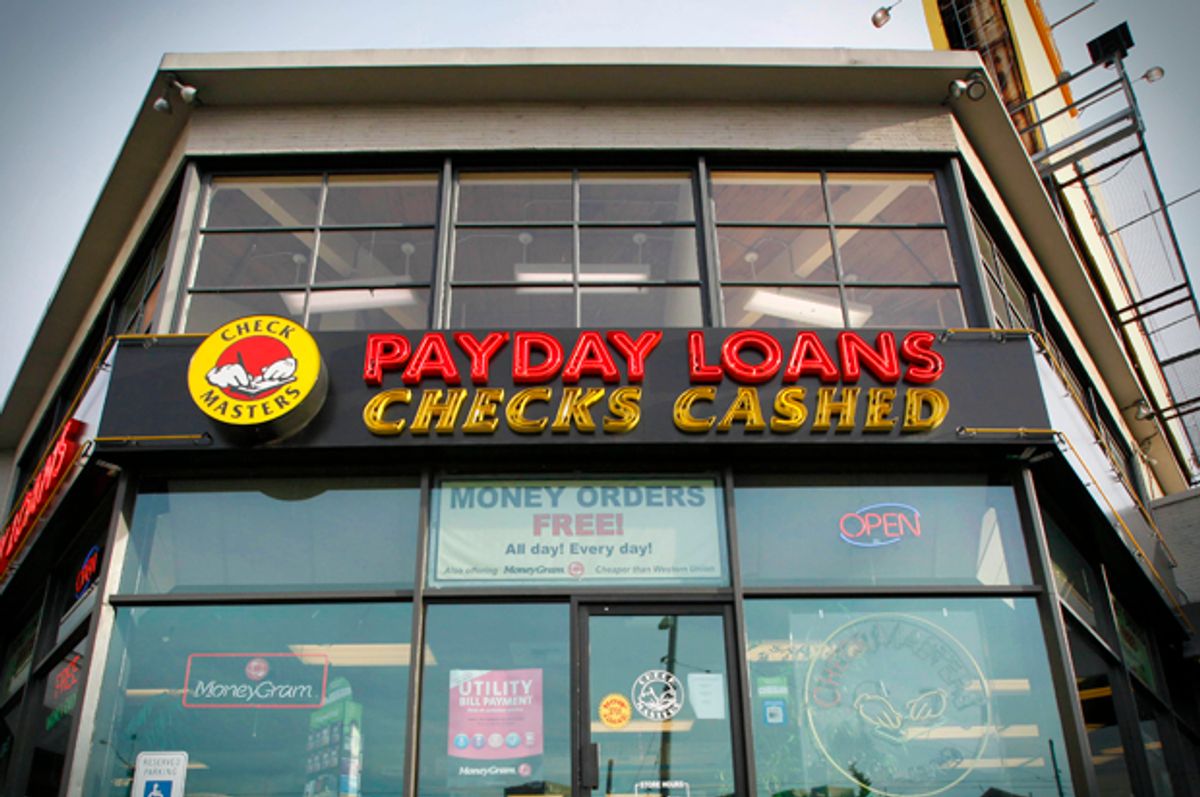 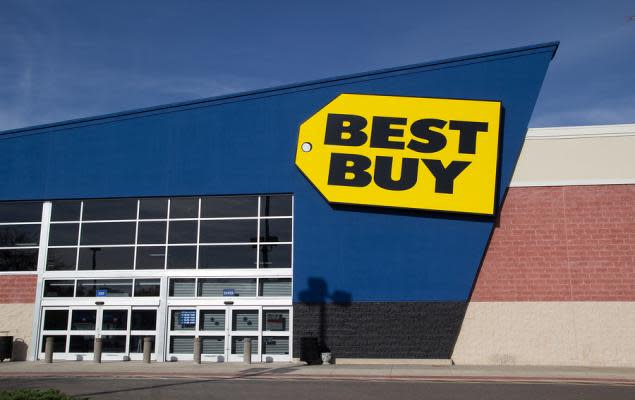 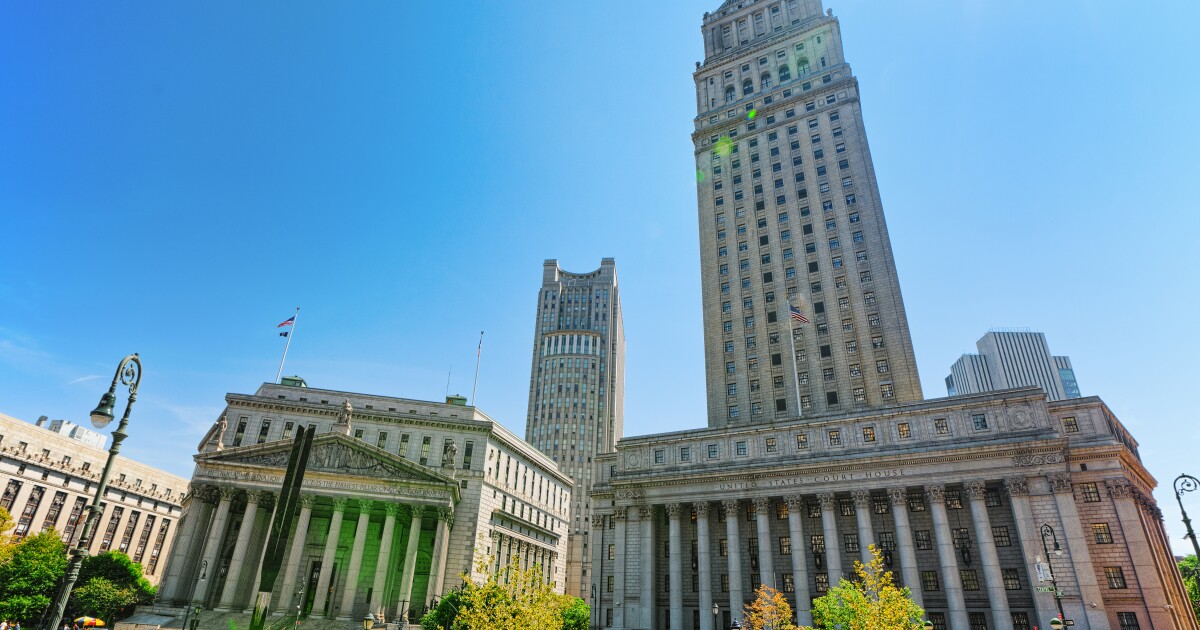