Dollar Loan Center, which has 10 locations in South Dakota, says its offices will remain open to serve existing customers but will not offer new loans.

The company says it will continue to lend money if the measure that took effect on Wednesday is lifted.

Advance America payday loan chain has nearly a dozen locations in South Dakota. A spokesman says the company’s centers have stopped offering new loans while it explores its options.

Lenders predicted during the campaign that the measure would kill the industry in South Dakota. The law limits interest rates charged by businesses such as payday, auto title and installment lenders to 36 percent per year. 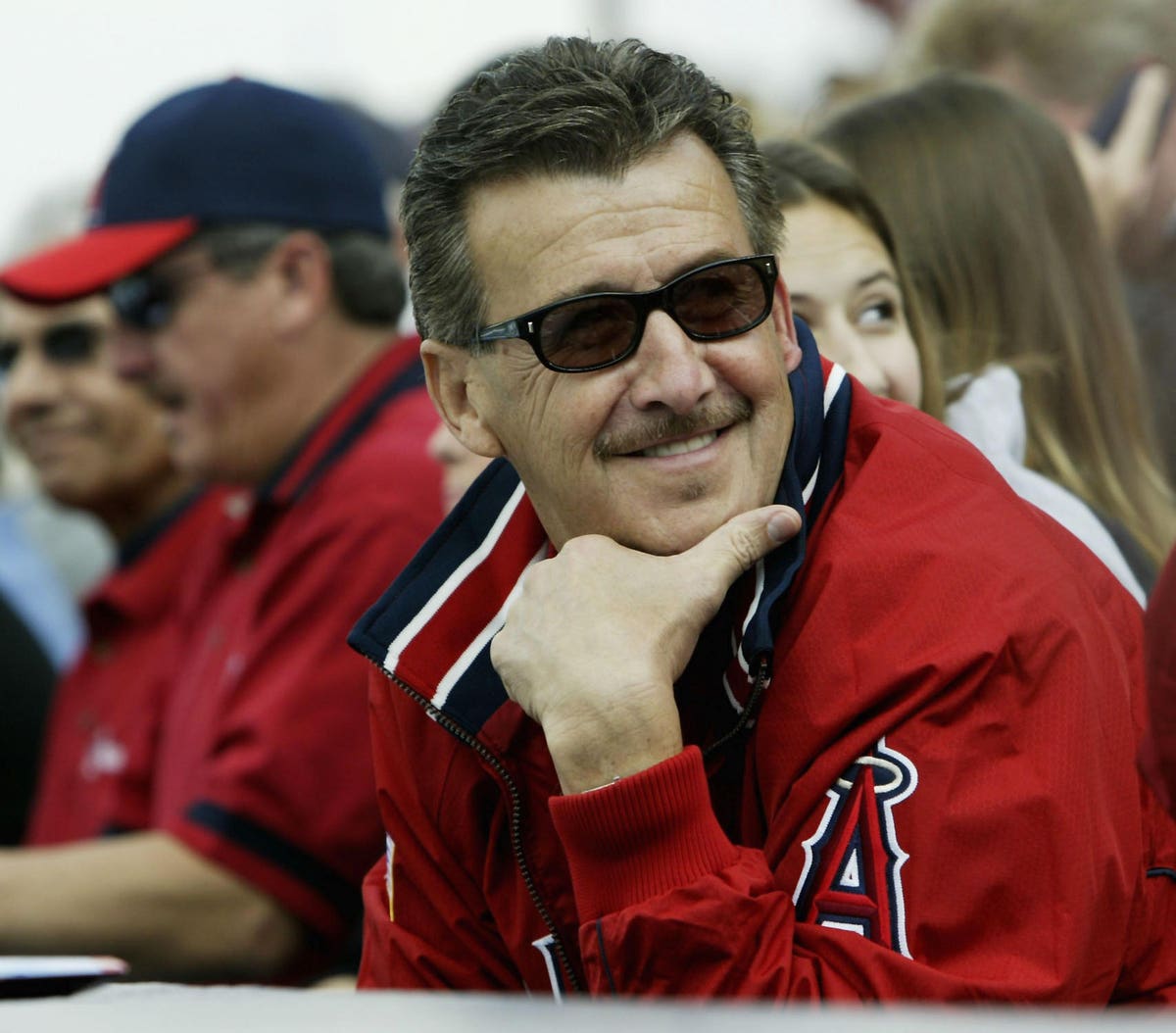