Dr Barney Graham and his team whose publicly funded research has been key to vaccine breakthroughs (Photo: Combating HIV / AIDS)

Profiting from the Covid-19 vaccine has directly created at least nine new billionaires with a combined wealth of nearly £ 14 billion.

This would be enough to fully immunize the 780 million people in “low income countries” 1.3 times more.

A report from the People’s Vaccine Alliance compiled data from the Forbes Rich List to assess who benefited from the pandemic.

The biggest winners have been the bosses of large pharmaceutical companies, who have been able to monopolize vaccine production.

The CEO of American pharmaceutical company Moderna, Stephane Bancel, is now worth £ 3.8bn and its chairman, Noubar Afeyan, has amassed £ 1.3bn.

Juan Lopez-Belmonte, president of ROVI, also benefited from an agreement with Moderna for the packaging and manufacture of its vaccine. It is now worth around £ 1.2 billion.

Covid-19 vaccine – who will be to blame if the poor die again?

It is often claimed that such fortunes are a reward for business risk and brilliant business research.

But an article in Scientific American magazine details how public funding has been the key to virtually every vaccine breakthrough.

It shows how Covid-19 vaccines are often based on a design developed with public funding by Dr Barney Graham, then at Vanderbilt University.

The magazine adds, “Basic research conducted by Graham and others at the National Institutes of Health (NIH) and federally funded university labs has been the essential ingredient. The government has invested an additional $ 10.5 billion (£ 7.4 billion) in vaccine companies since the pandemic began to speed up delivery of their products.

“The Moderna vaccine was born directly from a partnership between Moderna and Graham’s NIH laboratory.”

This would be enough to fully immunize everyone in India.

The report goes on to say, “Billionaires of vaccines are being created as stocks of pharmaceutical companies rapidly increase in anticipation of huge profits from the COVID-19 vaccines over which these companies have a monopoly.

“The People’s Vaccine Alliance warns that these monopolies allow pharmaceutical companies to fully control the supply and price of vaccines, increasing their profits while making it harder for poor countries, in particular, to secure the stocks they need.”

Members of the People’s Vaccine Alliance include people involved in NGOs such as Global Justice Now and the Oxfam charity.

They denounced the refusal of states like Great Britain to lift patents on vaccines and allow countries in the South to manufacture theirs.

Heidi Chow, Senior Policy and Campaigner at Global Justice Now, said: “Thousands of people die every day in India. it is utterly disgusting that the UK, Germany and others want to put the interests of the billionaire owners of Big Pharma ahead of the desperate needs of millions of people.

Which student loan should I pay off first? 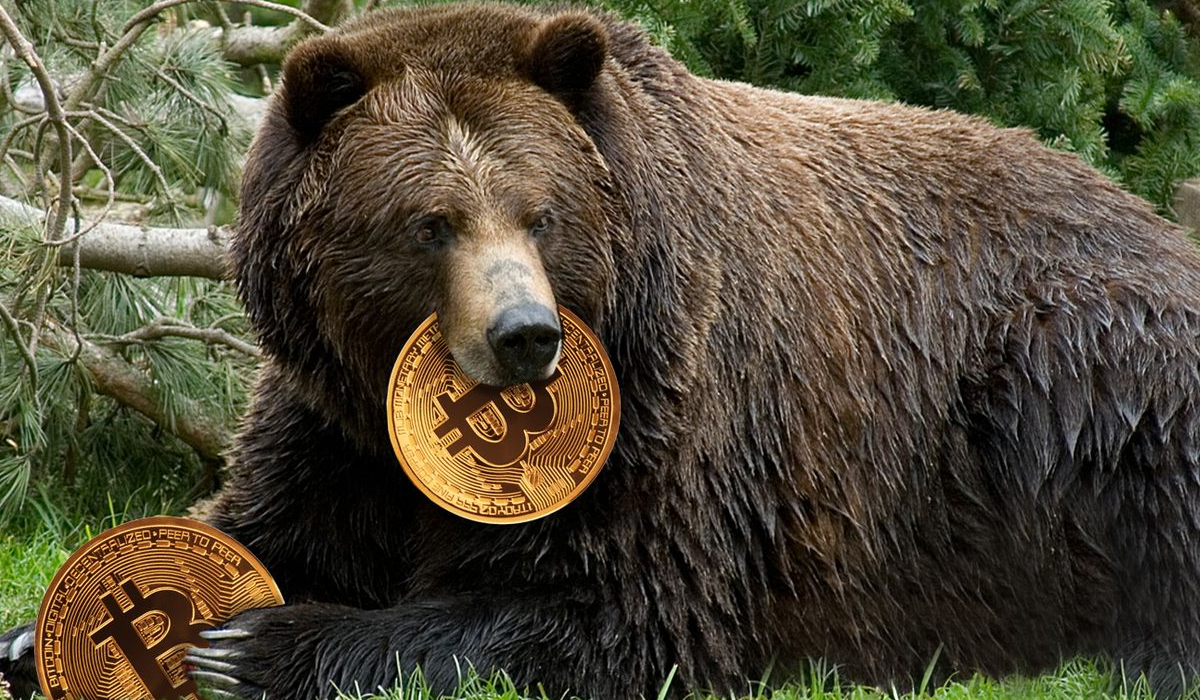