The Council of Churches of Namibia (CCN) has opposed the legalization of abortion in Namibia, arguing that the life of a baby is a sacred gift from God.

The president of Fraternal Senior Pastors in Windhoek, Pastor Fred Joseph, said they are joining hands to reject the call for abortion as churches support the government in “protecting the lives of the unborn” in the land of the brave.

Joseph pointed out that the end of life is more complex than just physical, as emotional scars lead to an increase in drug abuse and suicidal thoughts that also further harm oneself, which can eventually lead to a vicious cycle of repeated abortions.

“Girls and women go through anger, guilt, shame, isolation and loneliness. Loss of self-esteem, anxiety and insomnia become the experience lived by citizens whose dreams were extinguished by a poorly thought-out decision, ”according to Joseph.

Medical professionals can testify about the side effects of these abortions, repeated miscarriages, uncontrolled bleeding, perforation of the uterus, ectopic pregnancies and so many problems occur too often, he said.

According to available research, 81% of these women “who are our daughters and sisters and leaders are exposed to mental health problems as a result of this bad advice procedure.”

He added that there are challenges to be solved, such as the economy during the Covid-19 pandemic, gender violence, the brutal rape of women, especially young people, the elderly, poverty reduction, causing job losses, diseases. , alcohol and drug abuse.

According to Joseph, these are some of the issues that should lead the national discourse, not discussions about the legalization of abortion. 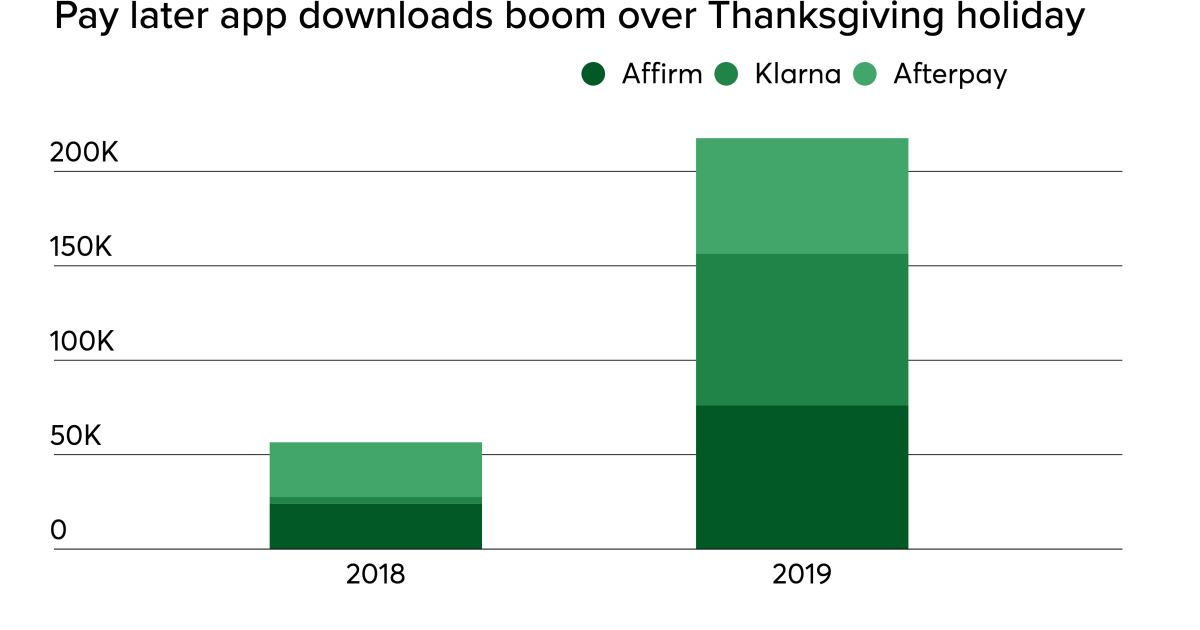 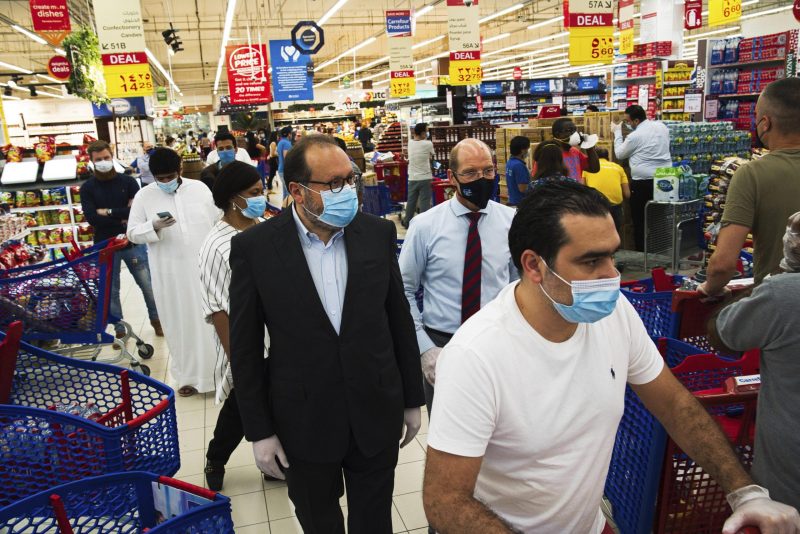 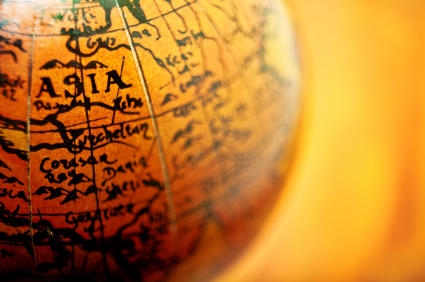