As interest rates fell to historically low levels, the mortgage default risk rate for GSE loans fell from 1.28% in Q3 to 1.27% in Q4. Meanwhile, the MMDI rate on Ginnie Mae loans fell from 7.39% to 7.64% quarter over quarter.

Supported by strong borrower demand and low interest rates, the volume of publicly guaranteed mortgages has climbed more than 132% year over year. Refinancing loans represented about 71% of GSE’s mortgage volume for the quarter, while about 56% of Ginnie Mae’s loans were created in the fourth quarter through refinancing.

The volume of refinancing receipts, which is generally considered a riskier loan product compared to rate / term refinance mortgages, has increased significantly. GSE’s cash-out refinance mortgages averaged about $ 5 billion per month from 2014 to 2019 and about $ 2.5 billion per month for Ginnie Mae. For the second half of 2020, the volume of refinancing receipts reached more than 20 billion dollars per month. 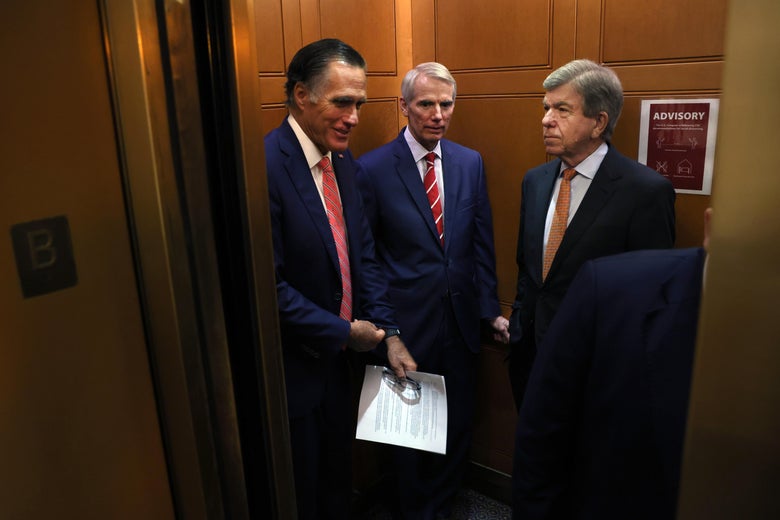