More than 100 members of the global super-rich on Wednesday called on governments around the world to “tax us now” to help pay for the pandemic response and close the gap between rich and poor.

The group of 102 millionaires and billionaires, including Disney heiress Abigail Disney, said the current tax system is rigged in their favor and needs to be rewritten to make taxation fairer for working people and restore trust in politics.

“As millionaires, we know that the current tax system is not fair,” they said in an open letter published Wednesday. “Most of us can say that while the world has gone through immense suffering over the past two years, we have actually seen our wealth increase during the pandemic – but few, if any, of us can honestly say that we pay our fair share of taxes.”

The super-wealthy signatories, who identify themselves as “patriot millionaires”, called for the introduction of “permanent wealth taxes on the wealthiest to help reduce extreme inequality and raise incomes for a sustained increase and long-term public services such as health care”.

“Rebuilding trust requires taxing the rich,” they said in the letter, released as world leaders and business leaders gather for a virtual Davos World Economic Forum. “The world – every country in it – must demand that the rich pay their fair share. Tax us, the rich, and tax us now.

The group, which also includes Nick Hanauer, a venture capitalist who made a nearly $1 billion fortune from an early bet on Amazon, said an annual “wealth tax” for those who have fortunes of more than $5m (£3.7m) could fetch more. over $2.52 billion.

That would be enough, they said, to “lift 2.3 billion people out of poverty; manufacture enough vaccines for the world and provide universal health care and social protection for all citizens of low and lower middle income countries (3.6 billion people).

Taxing the UK’s 119,000 wealthiest people at these rates would bring in around £43.7billion a year, according to analysis by campaign groups Fight Inequality Alliance, Institute for Policy Studies, Oxfam and Patriotic Millionaires.

Signatories said this would be enough to:

“At a time when just living will cost the average household an extra £1,200 a year, our government cannot be expected to be trusted if it would rather tax the working people than the wealthy. If they do anything in the next few months, they should do it: rather than raise National Insurance, tax the rich – tax us – instead.

Jenny Ricks, Global Head of the Fight Inequality Alliance, said: “The insane reality is that as billions face a daily struggle to survive during this pandemic, the wealth of billionaires spirals out of control. This cannot be true. The multiple crises we face, from vaccine inequality to climate breakdown, have an unrelenting grip on people’s lives. For years, Davos has shown us that elites cannot and will not end the virus of inequality that they helped create and on which they built their fortunes. 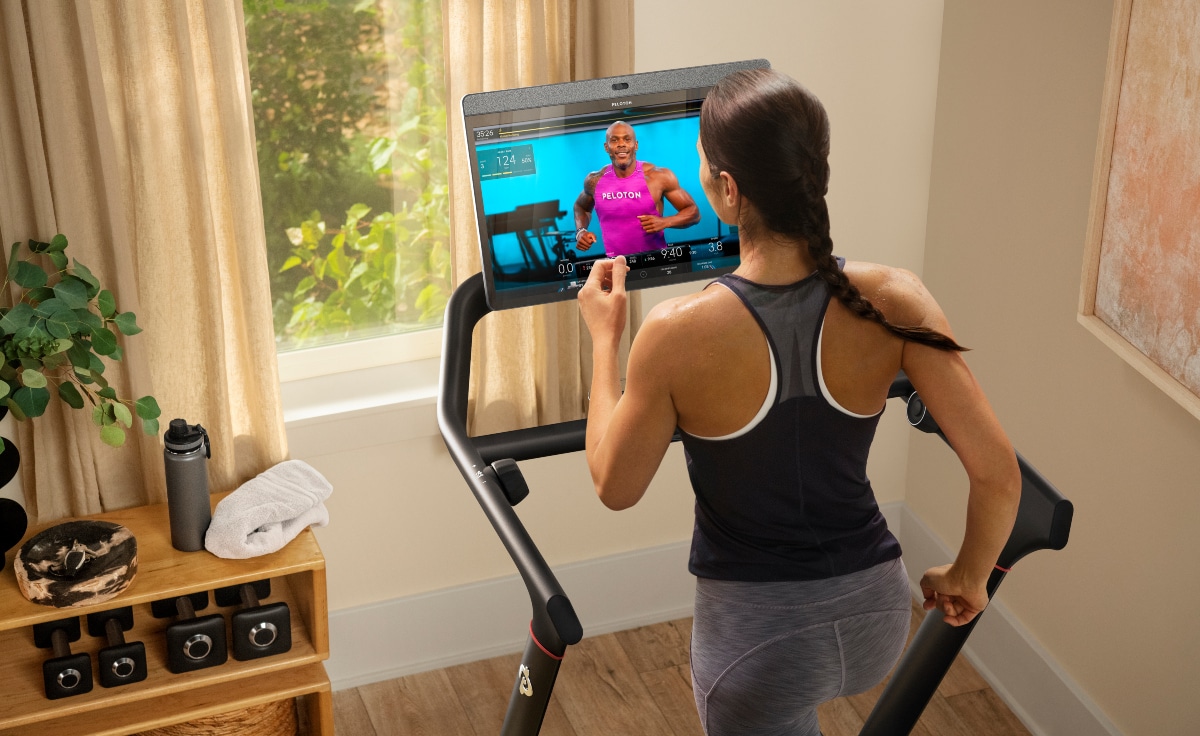 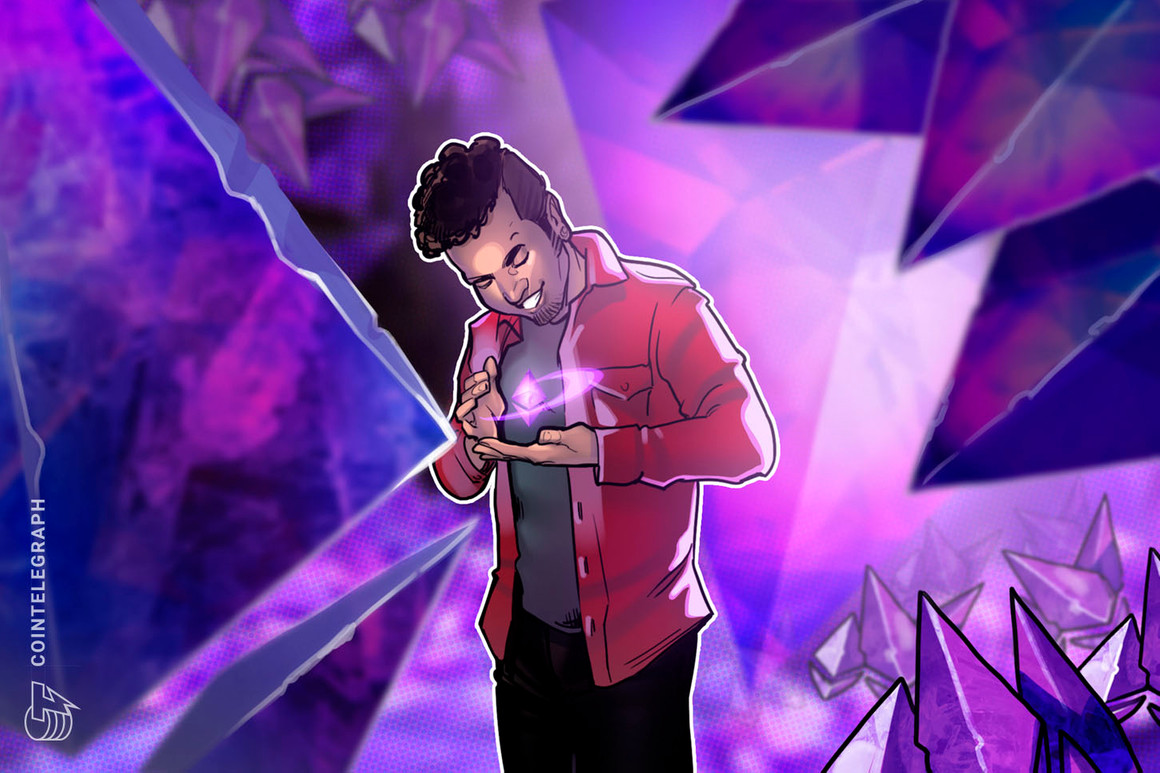 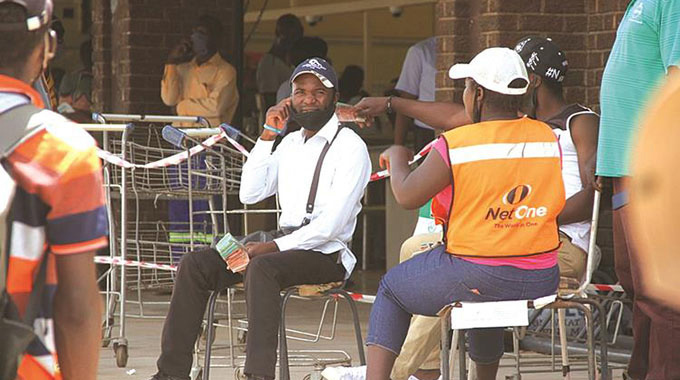 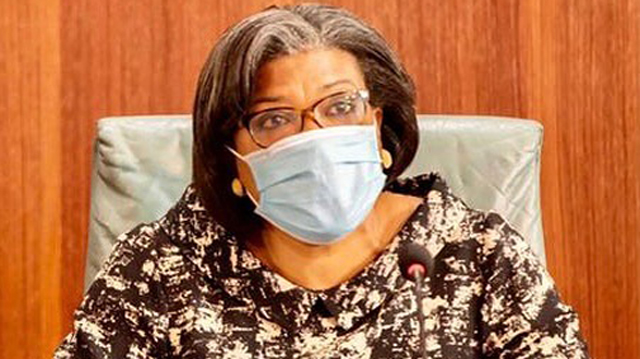 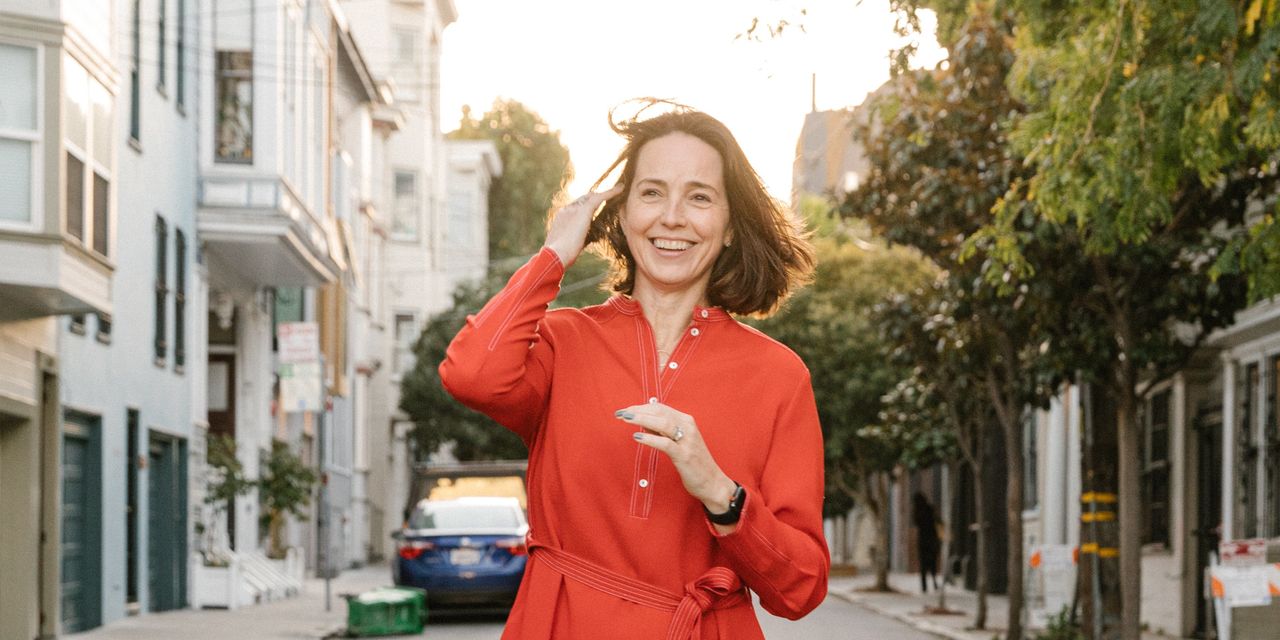