The Marin Municipal Water District has taken the first steps towards building an emergency water line on the Richmond-San Rafael Bridge for the first time in nearly 50 years to avoid running out of water. water next summer.

The district said on Friday it had hired a consulting firm, Woodard & Curran, to find potential water rights holders in the Central Valley willing to sell their plots. This water could be pumped across the bridge via the pipeline and into Marin’s water supply system if the drought extended into winter.

“This team is currently looking for a source of water,” Paul Sellier, district operations manager, told the board at a meeting Friday.

During the great drought of the late 1970s, the district built a temporary 6-mile pipeline over the bridge as it was likely to run out of water within 120 days. The pipeline was pulled in 1982 after the drought ended and at the request of Caltrans to restore a blocked traffic lane on the bridge.

Almost 50 years later, the district and the 191,000 inhabitants of central and southern Marin it serves may run out of water by next summer if this winter is as dry as the last and the conservation efforts are not improving. Ben Horenstein, the district general manager, said it was unlikely that such a dry winter would happen two years in a row, but the district must be prepared for this worst-case scenario.

Horenstein said the district’s focus remains on conservation being the primary tool for conserving local supplies, but he views the pipeline and a temporary desalination plant as insurance policies. District estimates said those options would likely cost tens of millions to hundreds of millions of dollars, although no concrete estimates were provided on Friday.

â€œI also want to assure the board and the public that this work runs parallel to all of our curatorial work,â€ Horenstein told the board.

A decision on both the pipeline and the desalination plant could be made as early as December.

The district is looking for potential water vendors in the Sacramento River, Mokelumne River and Los Vaqueros watersheds, Sellier said. The district has also made inquiries with Sonoma Water, but it is unlikely to give any options given the prevailing drought there, Sellier said.

Any sale should obtain state or federal government approval, depending on the source, and should be subject to an environmental impact assessment. In addition, the district is in talks with the East Bay Municipal Water District and Caltrans to use its facilities to transfer water to Marin and build the pipeline across the bridge.

The water put options could come back to the board for review as early as July, Sellier said. From there, the district is expected to get approvals from various agencies between August and November to not only build the pipeline, but also to bring water from the Central Valley to the Bay Area. The district council would then decide to continue the project in December or January.

If it approves the project, the district would strive to have the pipeline and supporting facilities such as pumping stations built by June 2022 – a construction deadline similar to that of 1977.

The pipeline could pump about 10,000 to 15,000 acre-feet of water per year to be used only for bare necessities, Sellier said. By comparison, this amount of water represents about half of the drinking water demand of district customers for the whole of 2020.

For a temporary desalination plant, the district hired a consulting company to identify potential sellers and consider purchase or lease options. A factory and any funding for it would require voter approval under a 2010 ordinance, with staff eyeing November for a potential vote. Board members said a desalination plant would likely force the district to consider 20% rate hikes for a decade.

â€œWe’ll be reporting a lot of detail in terms of costs, more granularity as we understand it of what projects can look like,â€ Horenstein told the board.

Drastic options are being considered after the district experienced its second lowest rainfall on record last winter, around 20 inches. The past 18 months have been the driest in the district’s 143 record years.

Projections show that the district’s seven reservoirs in the Mount Tamalpais watershed could run out of water between June and early August 2022, assuming next winter is just as dry and residents only maintain a conservation of water. 20%. Last week, residents conserved about 19% more water than the 2018-2020 average use, well below the district’s 40% conservation mandate imposed in April and just 1% more than the previous week.

The district receives about 25% of its supply from Sonoma Water, which is expected to cut its imports by 20% from July.

District staff presented a conceptual timeline for the bridge pipeline and desalination projects on Friday. Each would require a quick turnaround time of several months.

â€œWe all want to be prepared for the worst, but it feels like we’ve done everything we can and have no other choice,â€ Koehler said. “And I am concerned about the rush of this deadline given how little we have invested so far in these other options.”

Board member Monty Schmitt said the district needs to consider these options in order to make informed decisions.

â€œIt’s going to be an investment,â€ Schmitt said. “And whether it’s short term or long term, we just need to understand the numbers to make the right decision given the situation we find ourselves in.” The Bitcoin family moves to Portugal, a tax haven for cryptos 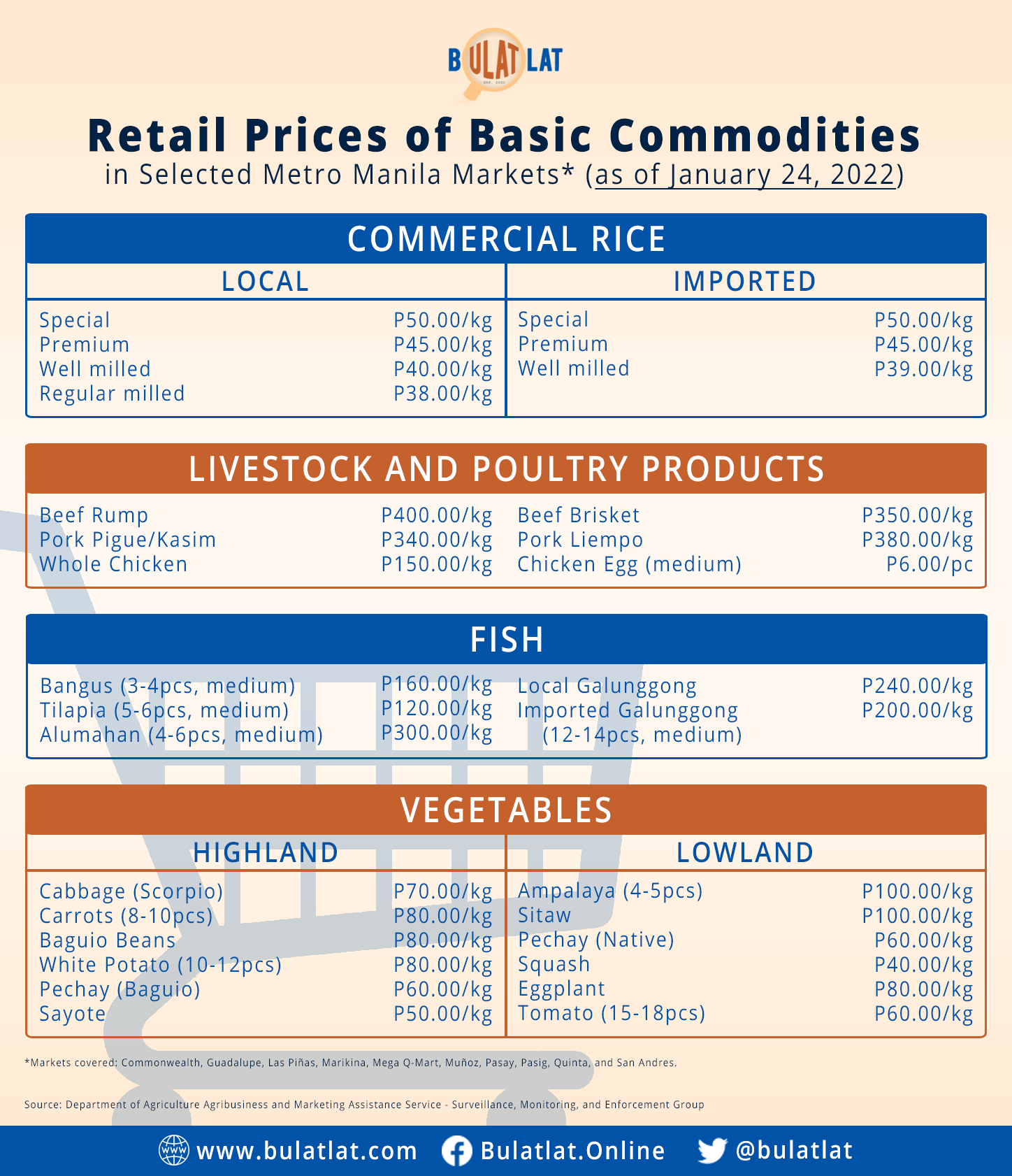