NEW DELHI: When the lockdown began, Kanika (name changed), a media professional, faced pay cuts and delayed salary payments. He applied for a moratorium on his ongoing car loan at Kotak Mahindra Bank.

The bank granted the moratorium for the months of April and May, for his relief, but did not do so as of June. To his horror, he began receiving calls from recovery agents and requests to extend relief were denied.

Not only that, the bank also imposed a penalty. Banks charge borrowers a fee if they don’t pay their EMI on time. However, borrowers whose EMI moratorium request has been approved are not allowed to impose these fees.

In view of the pandemic and subsequent lockdowns imposed, the RBI had allowed credit institutions to extend a moratorium on term loan installments from March to May, extended for a further three months until August 31, 2020 later.

However, experts argue that this moratorium, while providing temporary relief, does not prevent the interest component of the EMI from being added to the outstanding principal of the loan during the relief period.

This will result in increased EMI in the future and should be avoided unless there is no other option, they add. “The bank said it is their discretion to grant a moratorium or not. There were harassing calls. I had no choice but to finally withdraw from my fixed deposit,” Kanika said.

While the government announced the moratorium, lenders still use discretion over which borrowers to extend it to, saying fear of the moratorium is greater given the circumstances. “Mainly, we check the risk profile and based on that, a moratorium is given. There is a reluctance to lend, especially to those in more vulnerable sectors,” said a senior banker at ICICI Bank.

There is a provision to approach the RBI ombudsman, but petitioners are asked to first approach the bank with a complaint and wait 40 days for the bank to resolve the matter. One of the reasons for such a disparity in the length of the moratorium is that there is no clear guideline on what can be done if a bank refuses to grant or extend the moratorium. 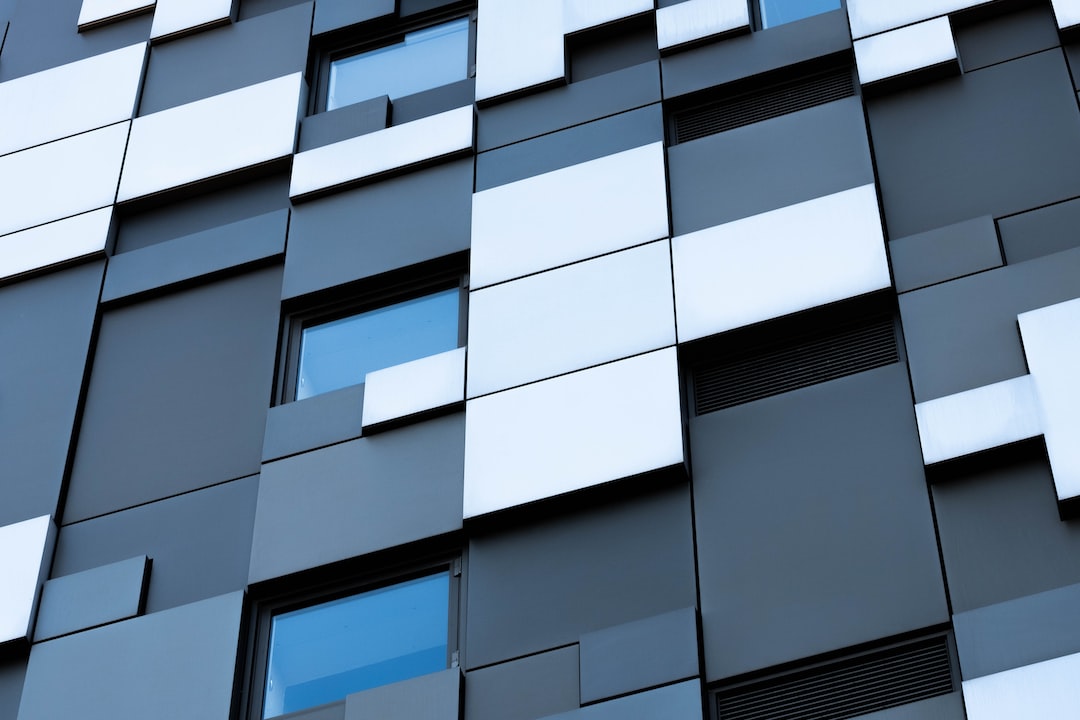 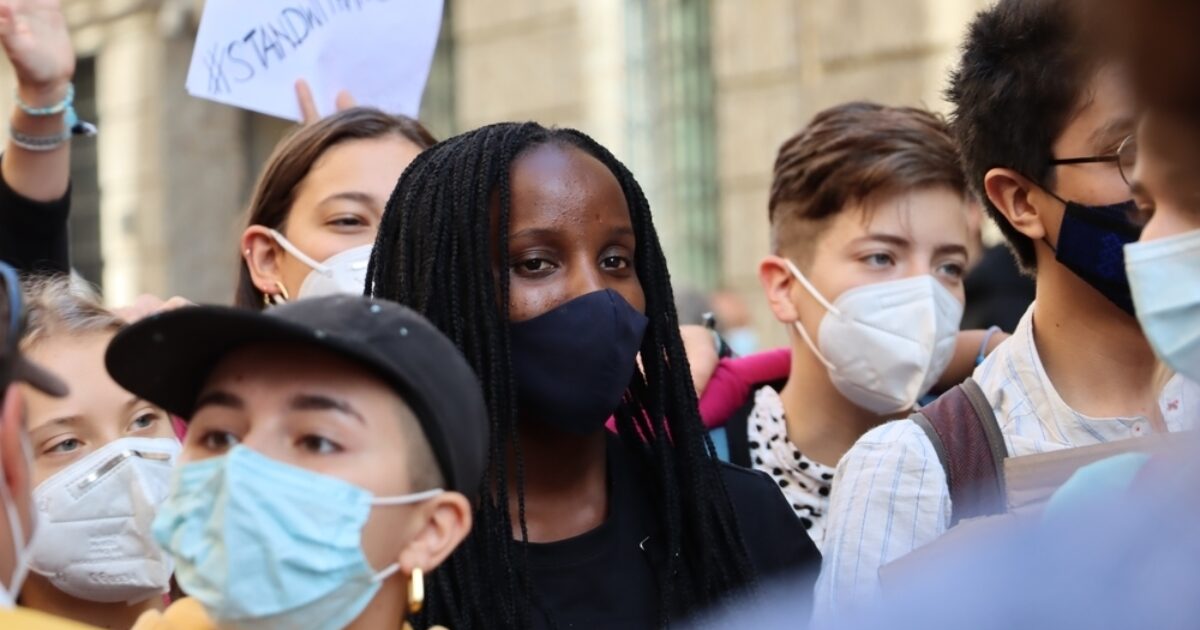