LUBBOCK, TX (KCBD) – The 1995 Cessna Citation Ultra owned by Reagor-Dykes since January 2017 will soon have a new home.

The company that has the nearly $1 million loan on the plane, Masdison Funding LLC, wants to sell the plane due to Reagor-Dykes’ nonpayment of its loan agreement.

Reagor-Dykes Executive Travel was not a party to the August 1 bankruptcy, but agreed to sell the plane. By doing so, Reagor-Dykes would be released from the loan.

Madison Funding stated in court documents that a potential buyer agreed to purchase the plane. Court documents, filed Monday, also indicate that the bankruptcy trustee and Reagor-Dykes’ attorneys agreed to the move.

The agreement stated that the aircraft would be housed when not in use at Lubbock Aero.

According FlightAware.comthe Cessna last flew to and from Lubbock to the Dallas suburb of Addison on August 7. Reagor-Dykes’ Dallas office is located adjacent to the Addison Airport property. 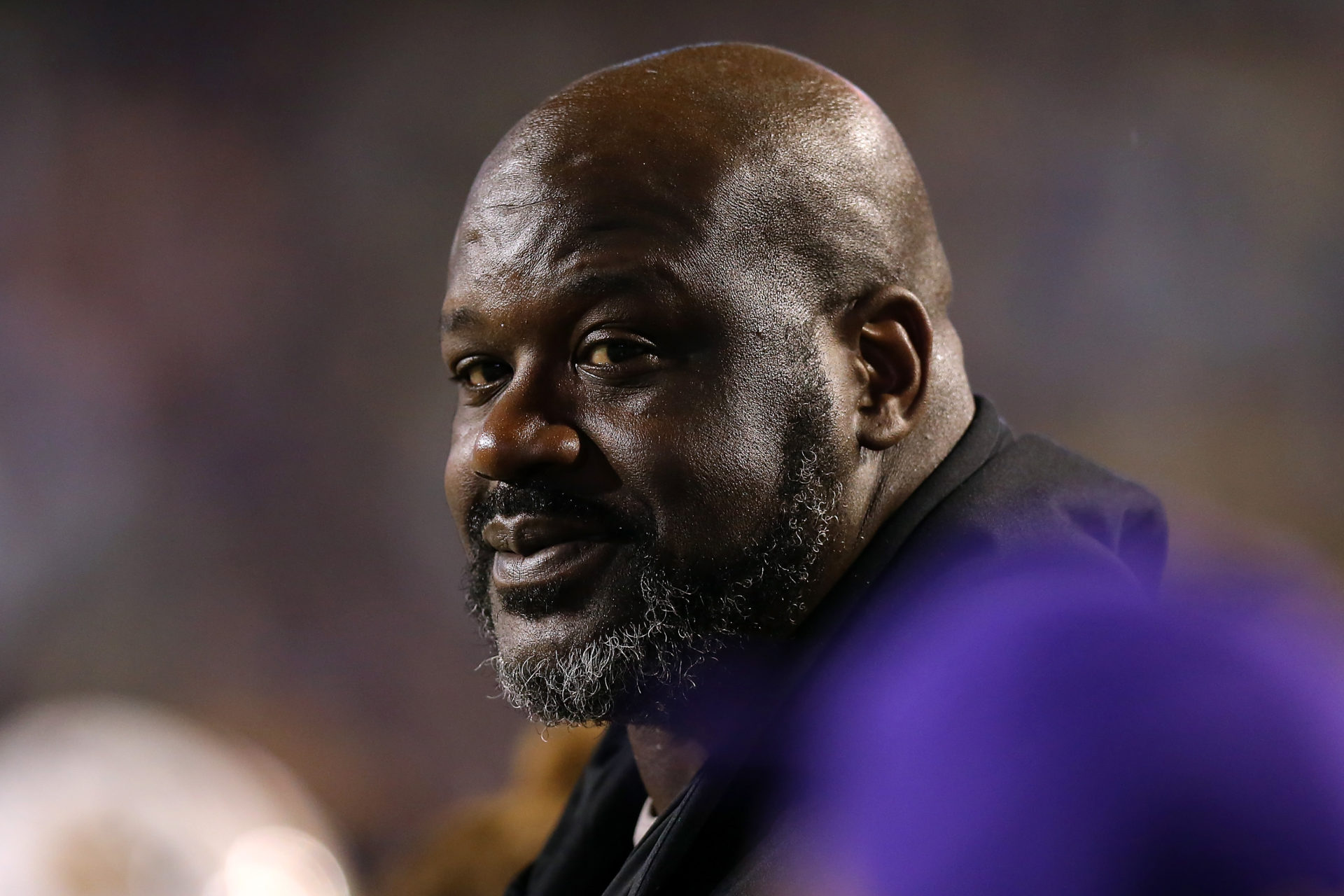