European steelmakers have warned that the industry’s decarbonization efforts are threatened by prohibitive energy prices coupled with “skyrocketing” carbon prices.

The warning from the European Steel Association (Eurofer) coincides with a meeting of the European Council and ahead of the Environment Council next week. “Key European industries such as steel cannot bear all of the energy and climate costs we face today and are likely to face all of the energy and climate costs in the years to come as well if policymakers do not make the right decisions now “, said Eurofer Managing Director Axel Eggert.

“The EU must pursue its decarbonization target of a 55% reduction in emissions by 2030 through a sustainable transition that allows industry to invest and secure the livelihood of its workforce and millions of households that depend on it, â€he says. “If the transition is not sustainable, we risk flooding the European market with cheap ‘dirty’ steel from third countries such as China, Russia or Indonesia.”

Eurofer says energy-hungry companies already exposed to price spikes have been forced to respond by cutting production or temporarily closing factories. Gas and electricity prices have risen exponentially, he complains, registering up to five times higher than last year. At the same time, carbon price peaks of up to 80-90 euros are having an increasing impact on electricity prices.

An impact assessment by Eurofer suggests that the additional direct carbon costs for the steel industry, with the combined effect of CBAM / ETS on the phasing out of free allowances, will reach nearly â‚¬ 14 billion in 2030 with â€œbusiness as usualâ€ broadcasts. The figure will be 8.4 billion euros if the sector manages to reduce its emissions by 30% by 2030 thanks to the proposed investment of 25 billion euros in clean technologies.

It is argued that this means that by 2030 an average EU steel company modernizing its plant with clean technology will face carbon costs of â‚¬ 400 million, while a non-EU company similar exporting its own steel to the EU market will only incur costs of â‚¬ 30 million. , despite the CBAM direct debit.

Eggert insists that such a situation would be unsustainable and threatens the low carbon projects of its members. â€œThe EU steel industry should become the primary industrial engine and flagship, rather than the collateral damage of EU climate policy. “ 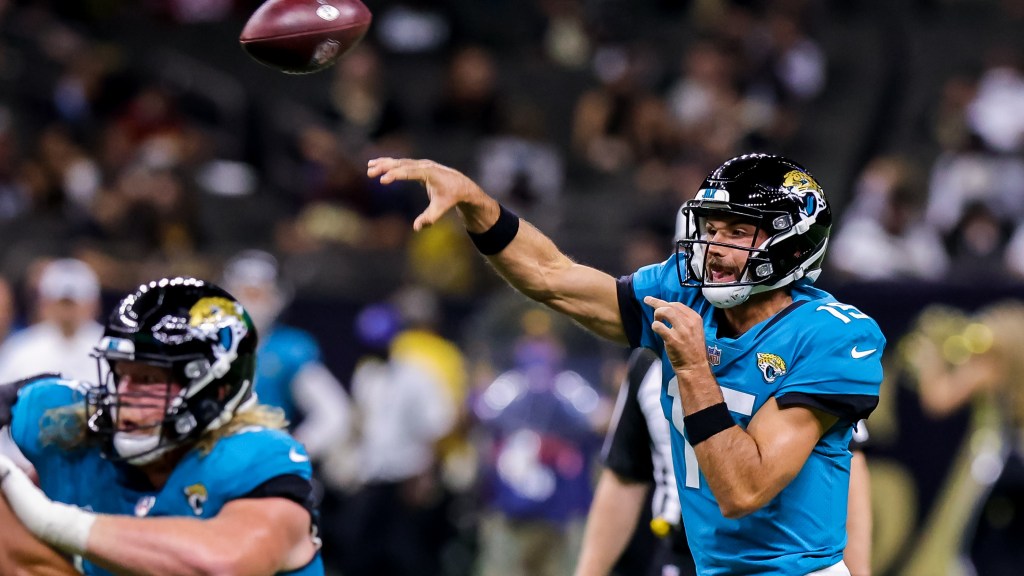 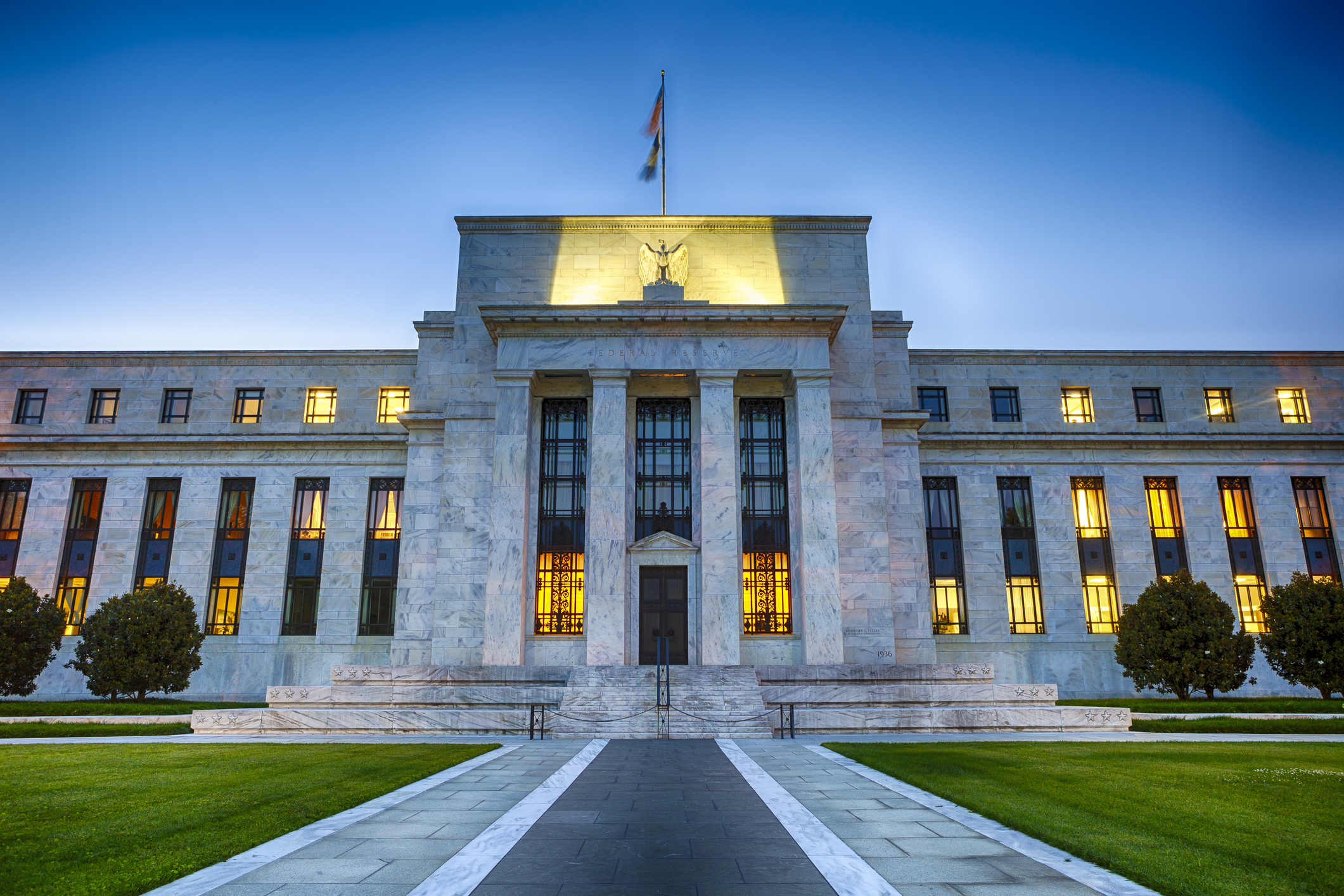 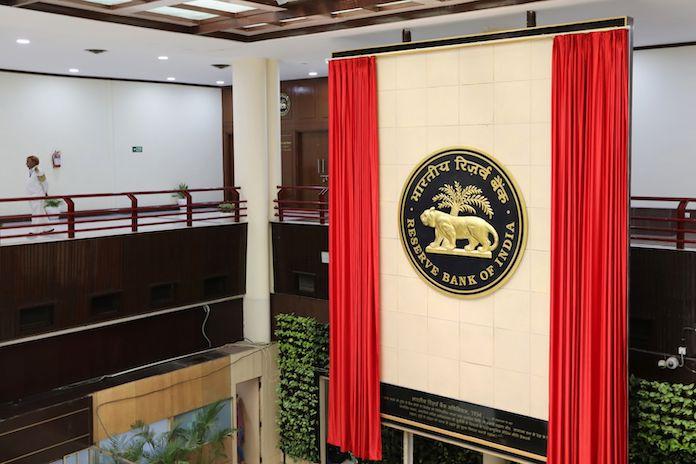