This is despite concerted efforts by the Central Bank to develop the Nigerian agricultural sector by intervening and supporting local farmers through various schemes. However, Nigeria continued to devote a large part of its scarce foreign exchange resources to the import of agricultural products.

This is according to information extracted from the Foreign Trade Report, published by the National Bureau of Statistics (NBS).

The agricultural sector, which is the largest sector of the Nigerian economy, accounting for 25.9% of GDP, with an estimated value of N18.74 trillion, has been unable to meet local demand, let alone earn significant foreign exchange through export.

In 2021, the sector recorded 2.13% year-on-year growth in real terms, which is slower than the 2.17% growth printed the previous year. Over the years, several policies have been implemented with the aim of stimulating the growth of the Nigerian agricultural sector. Some of them include the banning of certain food imports, the closure of land borders and the financial injection into the sector.

According to the latest MPC release from the Central Bank of Nigeria (CBN), the apex bank has intervened in the sectors of manufacturing/industries, agriculture, energy/infrastructure, health, among others.

In case you missed it

Nairametrics yesterday reported that the value of Nigeria’s international trade jumped 58% to N39.8 trillion in 2021, largely driven by the import bill.

What does that mean

Despite the continued contribution of the Central Bank of Nigeria in the agricultural sector, it seems that Nigerians are still importing foodstuffs in large quantities from foreign countries. This could be attributed to the supply shortfall in the economy, due to the ongoing security issues plaguing the northern regions of the country.

An increase in the import bill without commensurate export earnings means a negative trade balance and, therefore, puts increased pressure on the exchange rate. The CBN currently defends the naira in the official market, however, the parallel market also sells naira up to N580/$1. 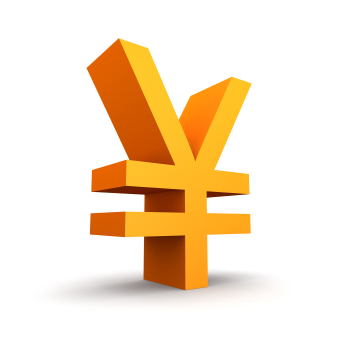