LOS ANGELES, Jan. 31 (Variety.com) – Would audiences pay to see a new movie on the big screen if they could watch the same title at home from the comfort of their couch? Before the pandemic, the response from theater operators and film purists would have been a resounding “no.”

Yet Hollywood is discovering that, at least as a plague of biblical proportions rages, the answer is: more or less.

“The Little Things,” a crime thriller starring Denzel Washington and Rami Malek, topped the national box office charts, debuting with $ 4.8 million at 2,171 locations in North America. At the same time, it was available to HBO Max subscribers for a monthly fee that is less than a single movie ticket in some parts of the country. “The Little Things” is one of 17 Warner Bros. films to be released simultaneously in theaters and on the HBO Max streaming service.

In normal times, those box office receipts would spell disaster. But today, it actually ranks as one of the strongest opening weekends of the COVID era. HBO Max did not report how many viewers chose to stream “The Little Things.” However, Warner Bros. and its parent company WarnerMedia said the movie “immediately shot up to number one” on HBO Max. It is not clear what that benchmark means.

“We are absolutely thrilled with the way Warner Bros. ” The Little Things’ is being presented on HBO Max, it immediately shot up to number one, where it currently remains,” said HBO Max Executive Vice President and General Manager Andy Forssell. . “Following the huge success of ‘Wonder Woman 1984,’ ‘The Little Things’ shows our audience’s insatiable appetite for high-quality feature films.”

John Lee Hancock directed “The Little Things,” which centers on two police officers trying to catch a serial killer. Overseas, where HBO Max is not yet available, “The Little Things” started with $ 2.8 million from 18 countries. The R-rated action film had the strongest screening in Russia with $ 1.1 million in sales, followed by Saudi Arabia with $ 871,000.

Still, these are dark times for movie theater operators. Any movie exhibitor hoping that ticket sales could return to pre-pandemic levels in 2021 were hampered by another round of release date delays. In early January, MGM postponed the James Bond sequel “No Time to Die” from April to October. That prompted rival studios to once again push their films scheduled for early 2021, such as “Morbius,” “Ghostbusters Afterlife,” “Cinderella,” and “A Quiet Place Part II.” It is also expected that Universal will delay the delivery of “Fast & Furious” “F9” (scheduled for May 28) and that Disney can overcome the Marvel adventure “Black Widow” (scheduled for May 7), which would clean up the movie schedule until at least June. If that happened, it would be devastating for those in the business of showing movies on the big screen. By the summer, it will have been more than a year since theaters have been operating at normal levels. Most American campuses have already gone 10 months without much income, if any.

Somehow, the theatrical market is as run-down as it was last March, when theaters were completely closed. At the end of January, about 65% of theaters were still closed and those that reopened have been operating at limited capacity. It seems that talks about reopening theaters in major markets like New York City and Los Angeles have been practically abandoned. A failed COVID-19 vaccine launch, combined with new strains of the virus, only further complicates plans for people to return to the movies.

Box office analysts predict the theatrical business will return to normal in 2022. David A. Gross, who runs film consultancy Franchise Entertainment Research, says the schedule is based on “healthy demand for quality, at a reasonable price, outside home entertainment. “

“The vaccination process will resume during the spring as supply bottlenecks open,” Gross said. “The government will spend whatever is necessary for the vaccination campaign to be successful, including overcoming new variants of COVID.”

Elsewhere at the domestic box office, Universal and DreamWorks Animation’s “The Croods: A New Age” grossed $ 1.84 million in its 10th week of release, enough for second place. Those ticket sales represent a 2% increase from last weekend, which is impressive because the animated family movie has been available to rent in home entertainment for nearly two months. He has earned $ 43.9 million in North America. Overseas, the sequel to “The Croods” made $ 1.3 million, taking it past the $ 100 million mark for a global total of $ 144.38 million.

“Wonder Woman 1984” came in third with $ 1.3 million from 1,864 locations. The Warner Bros. superhero adaptation, which premiered simultaneously on HBO Max, has grossed $ 39.2 million after six weeks in North American theaters. To illustrate just how depreciated the box office is, the original “Wonder Woman” grossed $ 38 million on its first day in theaters in 2017. Internationally, “Wonder Woman 1984” added another $ 1.1 million, taking box office revenue to $ 112.8 million abroad and $ 152 million. Worldwide.

Liam Neeson’s action thriller “The Marksman” fell to fourth place after leading the box office the past two weekends. He made $ 1.25 million in his third outing for a national tally of $ 7.8 million. The film is currently screened in 2,018 theaters.

Rounding out the top five was Sony’s “Monster Hunter” at $ 740,000 in its seventh week of release. The film, an adaptation of a popular video game, has generated $ 11.1 million to date.

At the independent box office, the Bleecker Street drama “Supernova” opened for $ 98,670 from 330 screens for a dismal average of $ 299 per screen. Stanley Tucci and Colin Firth star in the emotional film about a longtime couple who find a way to cope after one is diagnosed with early-onset dementia. It has received solid reviews (Variety critic Guy Lodge called it “delicately moving”), but the film’s target audience, older adults, is one that has been especially reluctant to return to the movies. In today’s theater landscape, it is much more difficult for specialized studio films to find their balance.

But, says Paul Dergarabedian, a senior media analyst at Comscore, “with rave reviews and an excellent cast, ‘Supernova’ should enjoy long-term acceptance.” And it will help that independent films don’t have notable competition in the coming weeks. 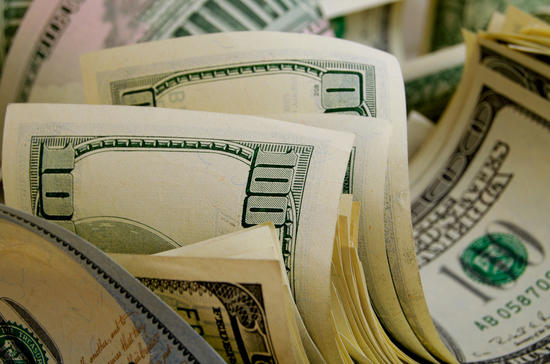 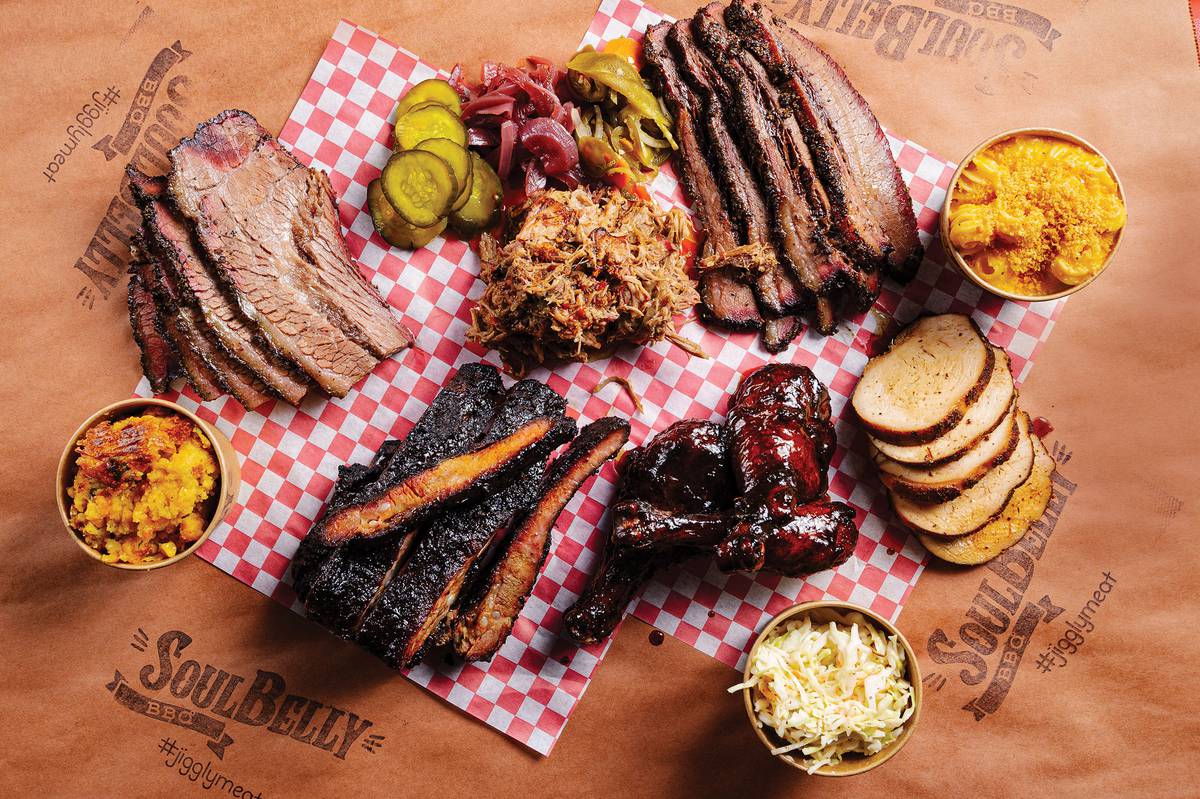 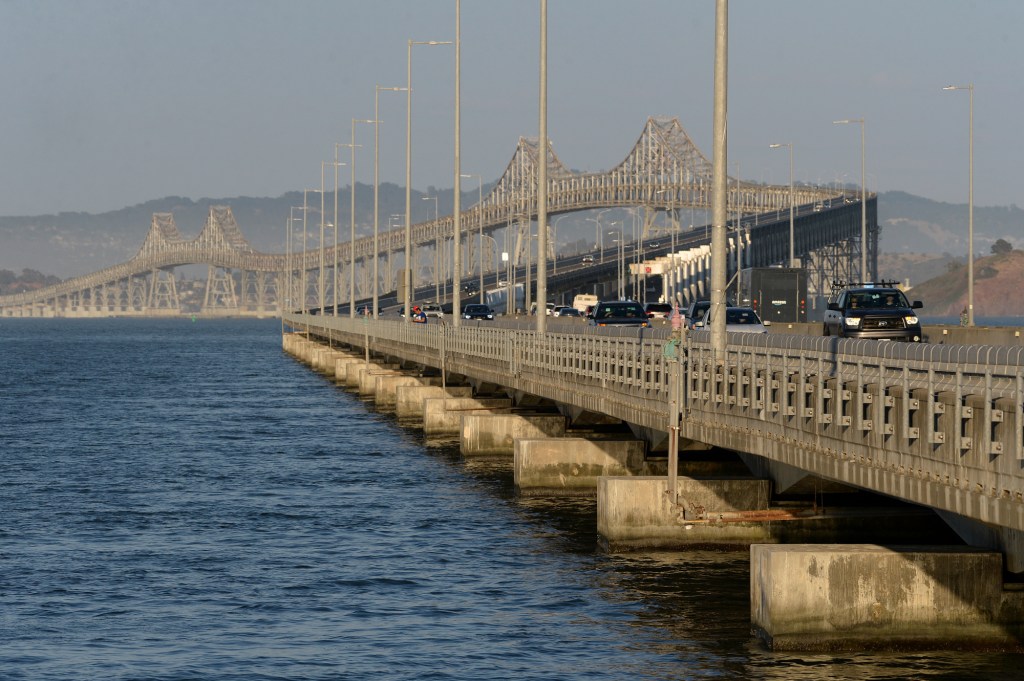