If life were predictable, it would be a lot less interesting.

In that sense, I have to say that the enthusiasm of I want to be the first homebuyer to mix it up in the highly uncertain (very risky?) post-closing housing market is something I certainly didn’t anticipate.

On the one hand, I admire him. On the other, I’m afraid.

They are intelligent? Are they stupid?

They could be anyone.

Consider the two sides of the equation:

Okay, investors would immediately say that, well, if house prices can drop significantly, it’s best to wait. Sit on the sidelines.

However, it is a different thought process for the first home buyer. They just want a place to call their own. That’s the driving factor, not the investment consideration. They want a house now; They pay the price it costs to get the keys. For an investor it is very different.

Right now, one person’s “stupid” may be another’s “smart” when it comes to buying a home in this market.

Of course, there are many ways to interpret June mortgage figures, which showed that the FHB group took its highest share (more than 20%) of monthly mortgage loans since the Reserve Bank began collecting the information on loans by type of borrower in 2013 (and published it publicly in 2014 ).

More of less or simply more?

One obvious thing to consider is whether the growing market share of FHBs means this pool is borrowing more now, or if they are simply getting a bigger slice of a much smaller pie.

Well, they are both. And to prove that, it’s worth going back four years to June 2016, at the height of the last housing boom, to put the latest figures in some perspective.

So yes, the FHBs were getting a piece of a much smaller pie in 2020, but they were also putting a lot more on the pie: borrowing $ 352 million more than the FHB group in June 2016.

So investors have pulled out A LOT and FHBs ARE borrowing more.

Now, I mentioned earlier that the RBNZ started collecting information on loans by buyer type only in 2013.

The importance of 2013 is worth remembering. That was the year when RBNZ introduced limits for loans with a high loan-to-value ratio, or “the LVRs” as they simply became known.

LVRs, as in any form of intervention, inevitably caused some distortions in the market. Now of course the LVRs are gone, for at least 12 months..

Due to the impact LVR hadI am not sure if it is entirely possible to say what a “normal” market breakdown of buyers could actually be, between FHBs, owner occupiers and investors. We can look at the market share of more than 20% that FHBs have now and say that it is ‘high’ compared to the last few years, but the share of the first home buyer in the market was clearly hit by the imposition of LVRs. .

In a detailed review of the LVR regimen published last year, the RBNZ said that based on Corelogic sales data, the first home buyer’s share of home sales fell from around 25% before the LVR policy went into effect in October 2013, to less than 20%. % in early 2014 (remember, however, that Corelogic’s data covers all sales, not just those involving a mortgage, whereas the RBNZ only began to break down the mortgage; figures into buyer groups after the sales were entered. LVR limits).

And the RBNZ made precisely that point, saying: “While data on the breakdown of loans by buyer types was not available for most of this period, banks and mortgage brokers point to a disproportionate reduction in loans to the first home buyers “. The RBNZ went on to say that, in some contrast to the decline in first-time homebuyer activity, home sales to real estate investors “were not significantly affected by the initial LVR restrictions,” leading to an increase in their share in sales.

Those are those distortions I was talking about. We had a market that FHBs were somehow actively discouraged (albeit inadvertently) to “get in”, while investors were probably somehow encouraged to dive, because THEY could.

So while for a while we saw FHBs taking less than 10% of the mortgage money and investors getting up to 35%, this might not have been ‘normal’ at all. In fact, more and more I wonder if a more “normal” breakdown could be something more like what we see today, with FHBs grabbing 20% ​​of mortgages and investors more or less the same.

What would this rebalancing of market dynamics mean over time?

Well, with more FHBs able to move into their own homes, there is less demand for rental accommodation to begin with. That potentially has ramifications for investors.

In any case, it will be interesting to look at the next few months from an investor perspective.

I am particularly interested in what happens, for example, in the Auckland apartment market. Call this a personal interest if you like, because I currently rent an apartment in central Auckland.

You can’t get thousands of foreign students out of the apartment market without having an impact, and it clearly is.

It will be more interesting to see how investors deal with that shock. And will the situation with the apartments flow into the broader real estate market?

Everything is starting to look like a real estate market with two very different outlooks to me right now: potentially positive for FHBs, but potentially quite negative for investors.

As always, personal circumstances will be the key here.

To go back to the original thinking about FHBs and whether those who join now are “smart” or “stupid”, the ultimate determinant of that will be the job market.

If it gets much worse than expected, there could be problems.

Anyone buying from this market should have a high level of confidence that they will have a job in six to 12 months. Otherwise, they are at great risk.

And of course it is quite possible in this crazy world of Covid that jobs that we think are ‘safe’ right now may turn out not to be. Much depends on the virus itself and what the future direct impact could be in this country. 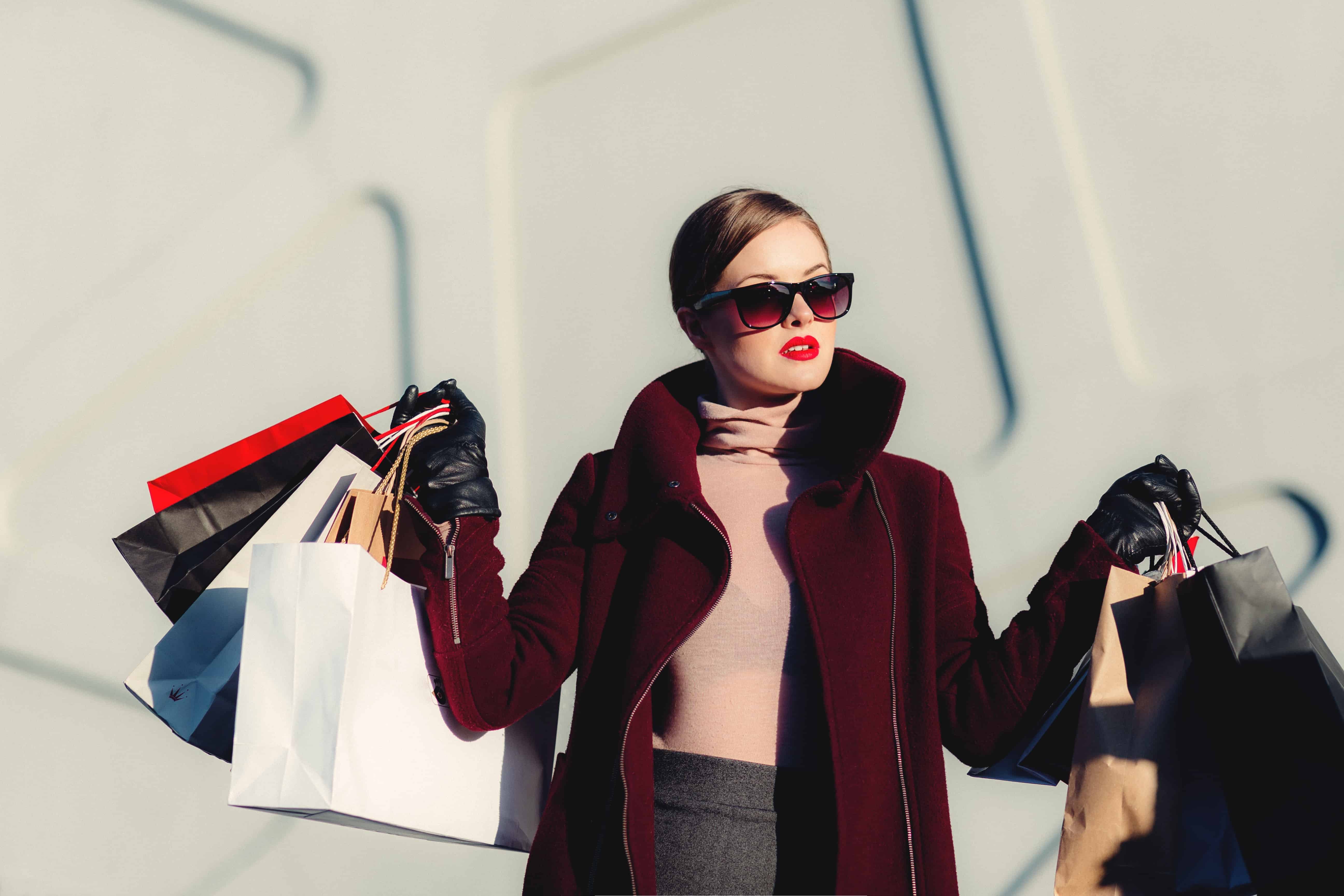