Covid-19 vaccines have led to the creation of nine new billionaires and seen the wealth of eight existing billionaires soar.

Moderna appears to be the big winner with five of the nine new billionaires involved in the pharmaceutical company, while three are involved in Chinese vaccine company CanSino Biologics.

According to a study by the People’s Vaccines Alliance, the combined wealth of all nine stands at $ 19.3 billion (â‚¬ 15.8 billion), which she says is enough to fully immunize some 780 million. people in low-income countries 1.3 times.

Anna Marriott, head of health policy at Oxfam, said the nine billionaires were the human face of the huge profits many pharmaceutical companies make from their monopoly on Covid vaccines.

â€œWhat a testament to our collective failure to control this cruel disease that we are rapidly creating new vaccine billionaires but utterly failing to immunize the billions who desperately need to feel safe,â€ Ms. Marriott said.

Moderna CEO StÃ©phane Bancel tops the list with $ 4.3 billion in wealth, with BioNTech CEO and co-founder coming in second with $ 4 billion.

The list includes two of Moderna’s founding investors – Timothy Springer ($ 2.2 billion) and Robert Langer ($ 1.6 billion) – the company’s chairman, Noubar Afeyan ($ 1.9 billion) and the president of a company with a deal to make and pack the Moderna jab, Juan Lopez-Belmonte ($ 1.8 billion).

The vast majority of funding for the Moderna vaccine has been paid for by taxpayers.

The three billionaires who round the list are all the co-founders of the Chinese vaccine company, CanSino Biologics – Zhu Tao ($ 1.3 billion), Qiu Dongxu ($ 1.2 billion) and Mao Huihua ($ 1 billion) ).

The People’s Vaccine Alliance (PVA) said their combined wealth would be enough to fully immunize every person in India.

PVA activists analyzed data from the Forbes Rich List to highlight the substantial wealth generated for a small number of people from largely publicly funded vaccines.

The stocks of pharmaceutical companies are rising rapidly in anticipation of the huge profits from the Covid vaccines over which these companies have control.

The alliance warned that allowing these companies to hold a monopoly gives them full control over vaccine supply and pricing, increasing their profits while making it harder for poor countries to secure the stocks they need.

â€œThese vaccines have been publicly funded and should be primarily a global public good and not an opportunity for private profit,â€ Ms. Marriott said.

“We must end these monopolies urgently so that we can increase vaccine production, lower prices and immunize the world.”

The UNAIDS Executive Director has said it is obscene that profits keep coming before saving lives during a pandemic that has devastated millions of people around the world.

â€œAs companies that make huge profits from Covid vaccines refuse to share their science and technology with others in order to increase the global vaccine supply, the world continues to face the very real risk of mutations that could make the vaccines we have ineffective and put everyone at risk again, â€Ms. Byanyima said.

The PVA, whose members include Global Justice Now, Oxfam and UNAIDS, said that while the wealth of pharmaceutical companies continues to increase, only 0.2% of the global vaccine supply has gone to those in countries with less than 20% of the vaccine. low income, despite being home to 10.% of the world’s population.

Today, EU leaders agreed to donate at least 100 million doses of Covid-19 vaccines to the poorest countries by the end of 2021.

Leaders also called “to step up work to ensure equitable global access to Covid-19 vaccines” and reiterated their support for the UN-backed COVAX program.

Next PennyMac Mortgage Investment Trust Announces Renee R. Schultz Has Joined Its Board of Directors 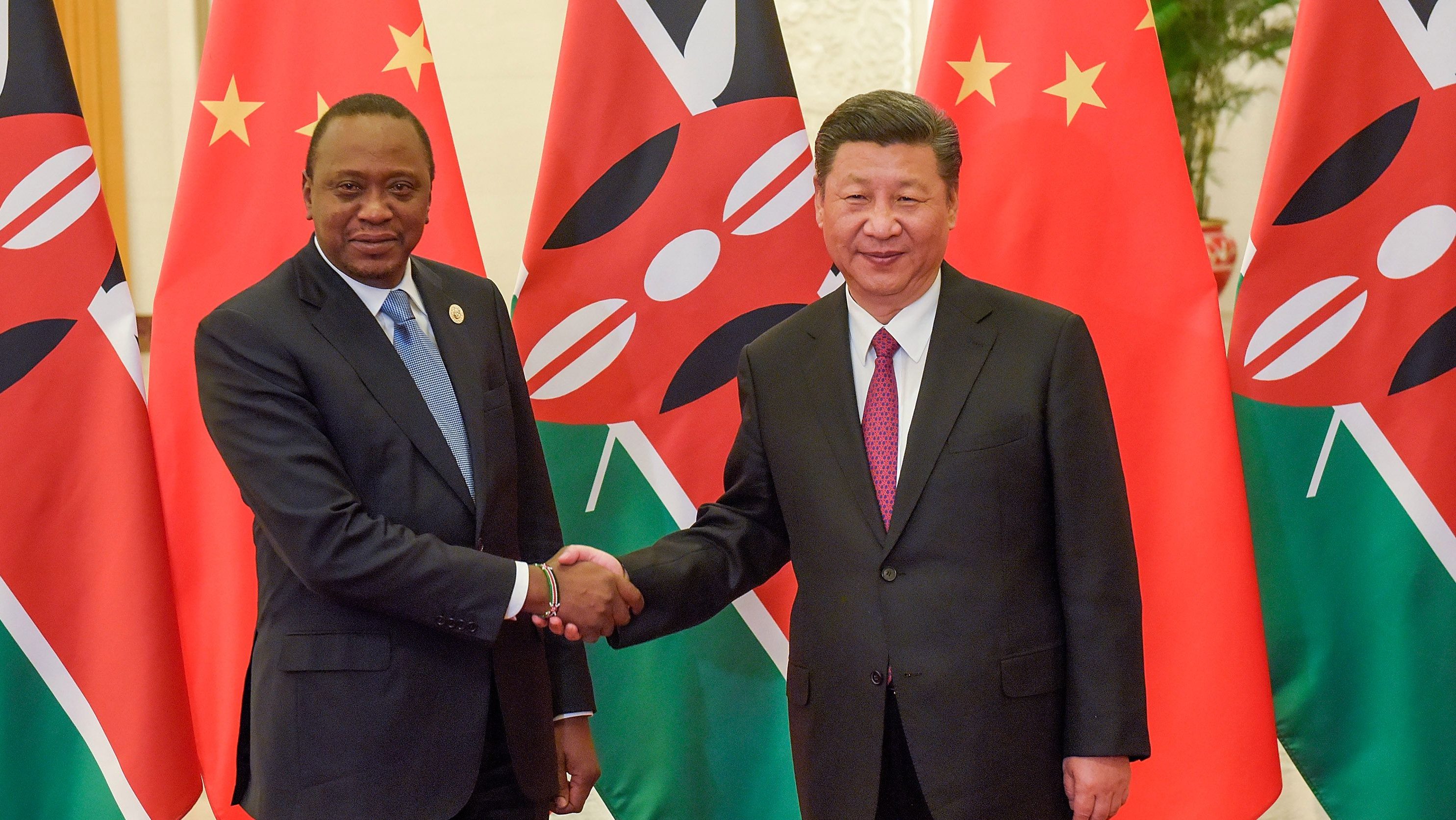