I don’t usually like to make year-end predictions, but watching Congress debate yet another coronavirus relief package makes it nearly impossible not to make at least one.

So here it goes: Next year, the stupidest argument we’ll hear in Congress is that we need to cut spending on government services or programs to reduce the deficit. We will hear this from Republicans constantly, and they will keep saying it regardless of evidence to the contrary.

Even now, as this country grapples with months of unchecked virus spread, mounting job losses and shrinking hospital capacity, Senate Republicans are trying to stall the recovery before it begins by spending less. Senate Majority Leader Mitch McConnell called it “a matter of genuine concern“after Washington passed the first pandemic aid bill, the CARES Act, in April. It’s part of the reason Republicans have delayed negotiations for a second round of aid ever since, leading to our current moment.” desperate.

On Friday, citing our need to control the deficit, Republican Senator Ron Johnson of Wisconsin, blocked fellow Republican Sen. Josh Hawley’s proposal to send another round of $1,200 checks to hard-pressed Americans. (Democrats also favor the measure.)

Also this week, Republican Senator Pat Toomey of Pennsylvania attempted add a measure to the aid legislation that would end the Federal Reserve’s emergency lending program by the end of the year, as if the pandemic suddenly stopped hurting the economy on January 1, 2021. The program was created as part of the first CARES Act, to help small businesses, local governments and to stabilize credit markets. Democrats argue that it should operate until 2026.

If there’s one thing we learned from the financial crisis, it’s that if the government is stingy with relief from the start, it will take longer for the economy to recover. In 2008, Republicans argued that if the government spent too much money, interest rates would skyrocket and we wouldn’t be able to make payments on our national debt. That never happened. Interest rates are at record lows and it is forcing economists to rethink what they thought they knew about how debt works.

This lesson is creating some interesting bedfellows in the “don’t worry about debt right now” camp.

“It is obvious now that we have not borrowed or invested enough trillions of dollars over the last few decades; the bond watchdogs are phantoms; and productivity and living standards would be higher today were it not for the debt fetish. I don’t have to be an MMTer to see this.”

And this economic adviser to Obama, who points out that demand for our debt remains high and interest rates are so low that the cost of servicing our debt has actually decreased:

And, of course, then there is the current Trump-appointed Federal Reserve Chairman, Jerome Powell. On thursday said that the case for more aid is “very, very strong” and that debt and deficits are things we can focus on later “when the economy is strong, unemployment is low and taxes are pouring in and there is room to enter a sustainable economy”. way because the economy is doing well.

Don’t expect any of these arguments to carry weight with Republicans like Johnson and Toomey next year when we are still struggling to get out of this pandemic and the economic depression it has caused. Incoming President Joe Biden has said that the relief bill Congress is now working on is just a down payment on what his administration wants to spend to get us out of this mess. With interest rates this low it makes sense, but the Republican fear of the deficit isn’t about sense, it’s about an ideological obsession with reducing the capabilities of government no matter the circumstances.

So expect to hear this stupid deficit argument over and over again next year. 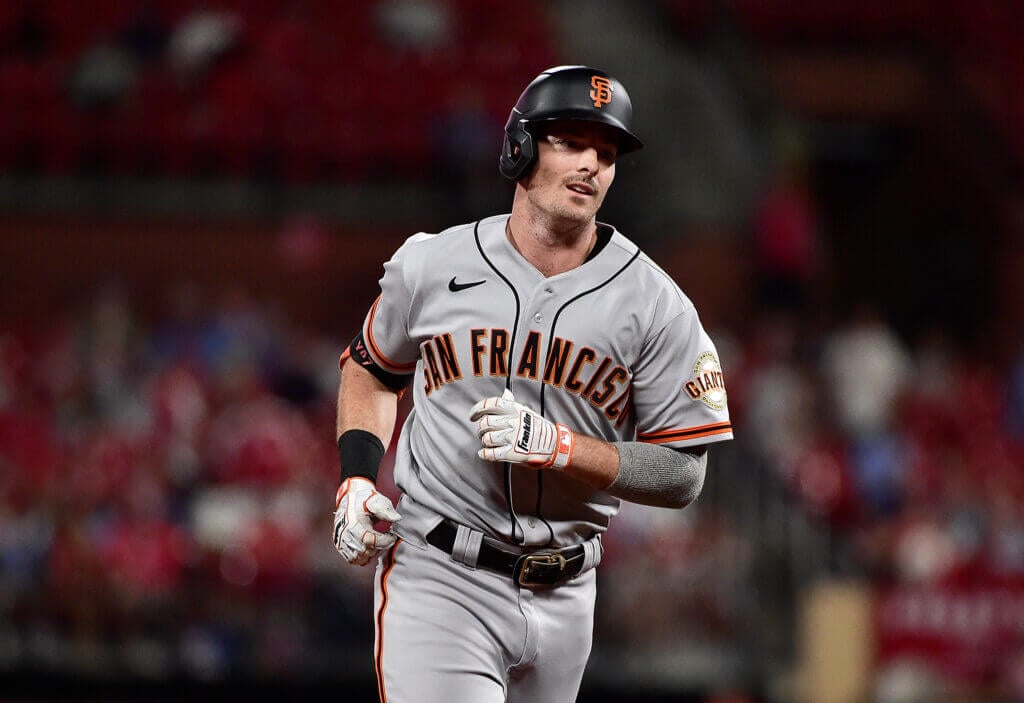 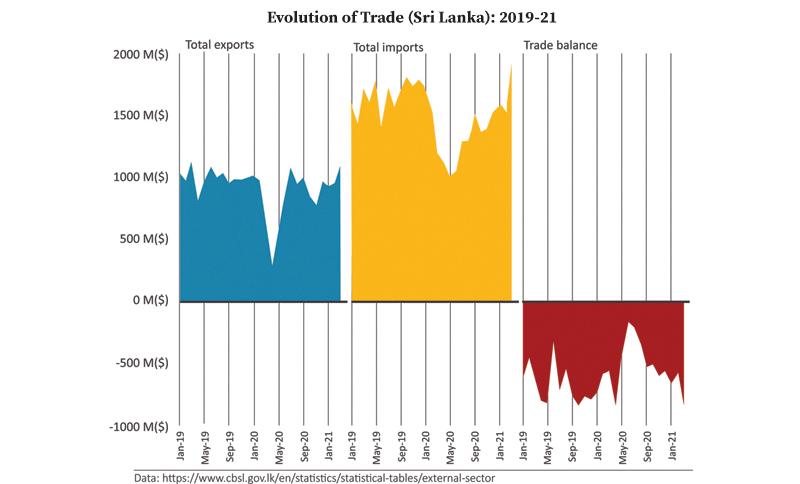