We’ve spent so much time in Springfield over the past three decades that we almost feel like honorary citizens.

The Simpsons returns for season 32 this Sunday (Fox, 8 / 7c), and over the years, we’ve gotten to know not just the nuclear family of Homer, Marge, Bart, Lisa, and Maggie, but the cast of seemingly thousands who They populate the city, from annoying neighbors and fed-up teachers to television clowns and aliens. But which Springfield residents have fascinated us the most in the 31 seasons so far? In other words: who are the best. Characters Always?

In honor of season 32, here at TVLine we have selected and ranked the top 32 Simpsons characters of all time, and with such a large cast, we could easily have reached 50, so we had to make some very difficult cuts. Who got higher, Sideshow Bob or Krusty the Clown? Which member of the Simpson family ranks highest? And didn’t Simpson finish at number one overall? (You might be surprised!) So grab an ice cold Duff beer and read on to see our full rating, and then hit the comments to rate who rated too high, too low, or should have stopped altogether. 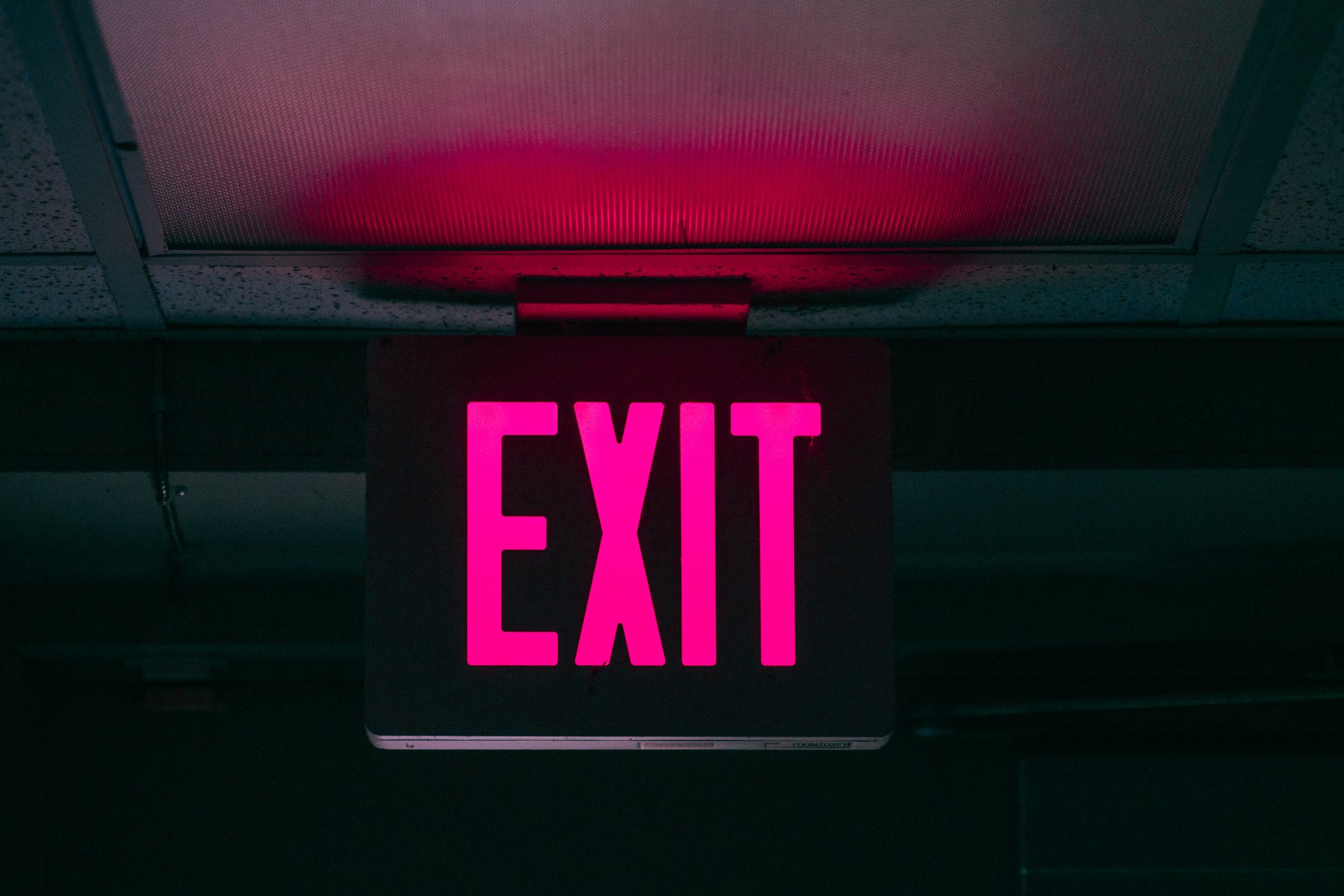