**One sheet of tendu is enough to wrap 10 beedis. When beedi production drops, a proportional drop in tendu leaf is expected.

*** A woman can roll 1000 beedi during a working day. Abandoned production is converted to working days.

**** The number of annual workdays for full-time workers is 250. When lost workdays are divided by 250, this approximates the number of full-time jobs lost. Figures in parentheses show jobs lost as a percentage of the total labor force in 2020.

Sri Lanka is in the midst of a severe economic recession, the immediate causes due to its longstanding problems of twin deficits in both external accounts and national government budgets. The country can no longer afford essential imports due to a severe shortage of foreign exchange, forcing the government to reduce non-essential imports.

Government revenues have also been significantly affected by the significant tax cuts introduced at the end of 2019, with worsening budget deficits forcing the government to seek fiscal adjustments. Limiting non-emergency imports and increasing tax revenues are now necessary to close the current budget deficit and the trade deficit in order to restore some semblance of economic stability.

In this context, beedi taxation is a low-hanging fruit to increase government revenue and reduce foreign exchange outflows with the added benefit of improving the health of Sri Lankans. Beedi smoking is widespread, accounting for nearly 23% of smokers nationwide, each smoking around 12 sticks of beedi per day, on average.

The absence of a filter makes it a dangerous product exposing its users to nicotine, tar and carbon monoxide. As such, this tobacco product is possibly more harmful to human health than other forms of smoking. However, beedi remains an under-regulated product notwithstanding the provisions of the Tobacco Tax Act No. 8 of 1999.

According to the Department of Excise (DOE), beedi is not taxed at the production level despite the requirement imposed by Section 2 of the Tobacco Tax Act No. 8 of 1999. The raw materials used for beedi production are taxed and the total raw material tax per stick of beedi is Re. 0.27.

No tax regulations are available to directly regulate the price and consumption of beedi, and furthermore, no excise duty is imposed on imported beedi. This makes the price of beedi low and affordable even for the poorest income category. An excise tax is widely recognized as the most cost effective method of reducing tobacco consumption. It is a selective tax imposed on producers.

The DOE records and collects production data annually from manufacturers. Therefore, it would be possible to impose and administer an excise tax at the production level to generate a stable income. A cession tax can also be levied on beedi leaves (known as tendu) to indirectly generate the same impact.

Impact of an excise tax

First, an excise tax would directly increase the price of a beedi stick. Previous IPS research on cigarette taxation shows that inflation and adjusted income taxes are effective in reducing consumption. A study conducted in India showed that low-income populations are more sensitive to the price of beedi; a 10% increase in the price of beedi can reduce consumption by almost 4%. Assuming the same price sensitivity for Sri Lanka, a tax of Re. 1 per stick would reduce consumption by 8% (Table 1) which is equivalent to 1 stick per day given the daily per capita consumption of 12.4 sticks by nearly 463,910 beedi smokers. It would also reduce human health risks and health care costs for individuals.

Second, an excise tax would increase government revenue. According to the DOE, beedi production in 2020 was approximately 2.1 billion sticks. Imposing a minimum excise tax of Rs. 1 per stick would generate nearly Rs. 2.1 billion (Table 1).

When beedi production drops, the need for tendu leaves will be lower and less tendu leaf and beedi tobacco will be imported. Indirect benefits are health costs saved through reduced use. Given its prevalence, nearly 23% of smoking-related health costs can be attributed to beedi. For example, the economic cost of smoking-related cancers in 2015 was USD 83.8 million and USD 19.3 million (23%) can be attributed to beedi/cigar consumption.

An excise tax on beedi can lead to loss of income and jobs. There are 589 manufacturers registered with the DOE. According to a recent IPS study on beedi consumption in Sri Lanka, beedi is the main source of income for nearly 68% of them. This represents 0.01% of private sector employers in the country. Notably, about 42% of manufacturers are willing to switch to alternative revenue streams. Nearly 49% of respondents answered that their children would not continue. This provides reasonable grounds for adopting economically viable alternatives.

About 81% of beedi manufacturers offer subcontracting contracts, 76% of which are offered to women. For this reason, beedi production is mostly considered a cottage industry that employs women. They represent a smaller fraction (0.1%) of the active population and can be directed to another job. Globally, employees in the beedi sector face occupational health risks, and the industry also poses risks to minors due to child labor and unhealthy tobacco exposure.

The industry also has a network of input suppliers. There are 18 registered tobacco importers and some of them import beedi tobacco and tendu leaves. Farming households in Jaffna, Puttalam, Matale and Vavuniya districts cultivate about 578.1 hectares for beedi and chewing tobacco. Previous studies have confirmed the social and environmental cost of tobacco growing. Thus, facilitating other sources of income or alternative crops is necessary.

The last segment concerned is that of beedi sellers who constitute wholesalers and retailers. They are involved in trading other goods and beedi partially contributes to their income.

Imposing an excise duty on production would benefit the Sri Lankan economy in many ways, including increasing government revenue, decreasing import expenditure and reducing health costs. However, the reduction in beedi production results in a parallel revenue loss for beedi makers and rollers. Yet these contribute negligibly to employment. Beedi makers make up only 0.01% of private sector employers in Sri Lanka, while beedi rolls make up only 0.1% of the country’s total workforce. Importantly, nearly 42% of manufacturers are willing to switch to alternative forms of employment. It is possible to direct these segments to other revenue-generating opportunities while redirecting tax revenues to fund alternative revenue opportunities for the parties involved. An excise duty should be introduced on imported beedi to avoid substitution.

The author is a researcher at IPS with research interests in the analysis of industries and markets, competitiveness and SMEs. 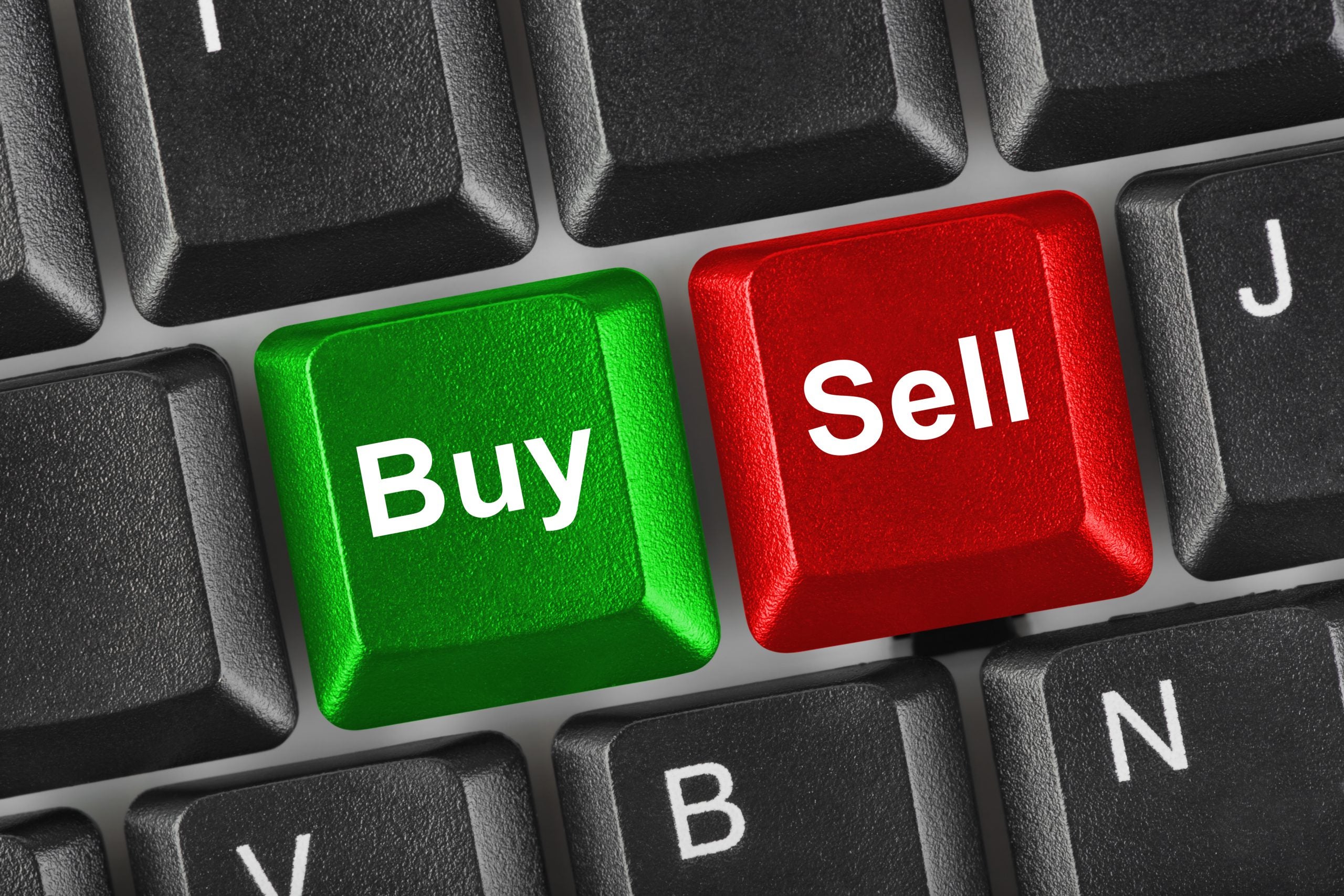 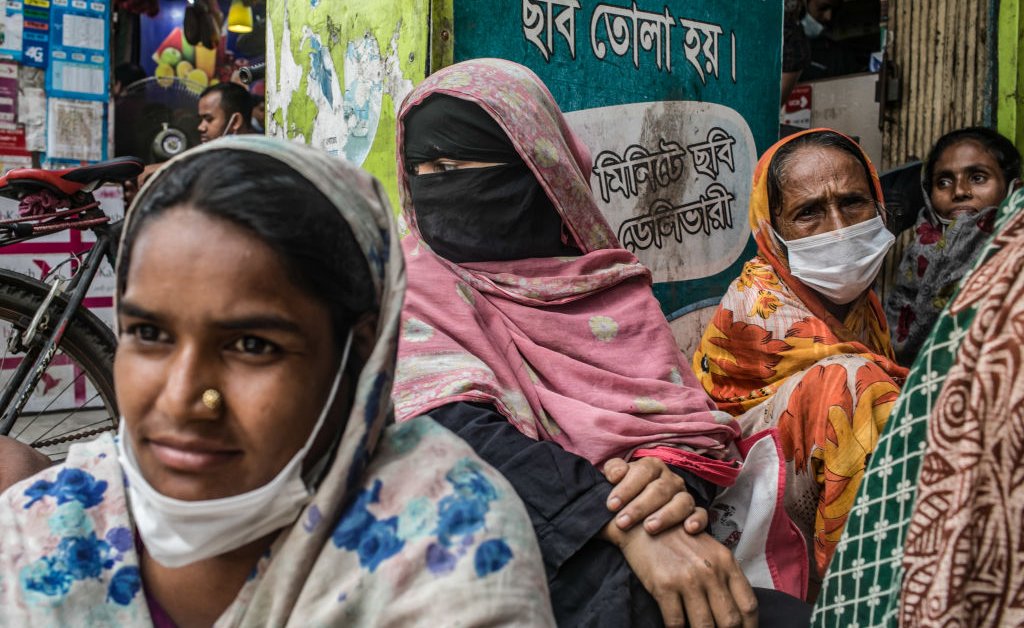 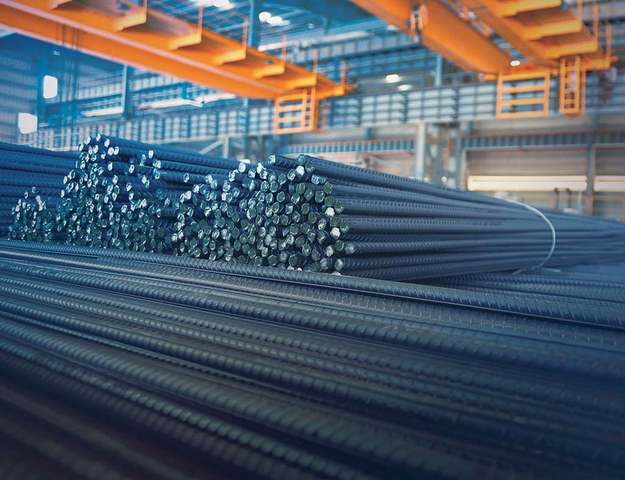