As government-backed loans from the US Ex-Im Bank and European Export Credit Agencies (“ECAs”) for aircraft financing have dwindled, Marsh Group, a leading insurance broker globally acting as an aircraft broker in the aviation sector, has developed an insurance an aircraft finance product backed by Aeronaves called the Aircraft Finance Insurance Consortium1 (“AFIC”) with Boeing and, subsequently, another product called Balthazar with Airbus. BNP Paribas, a leading aviation financing bank, has offered financing in the amount of up to USD 225 million for five Airbus A321 NEO aircraft to be delivered to Turkish Airlines in 2019 using the Balthazar model!2

Air travel demand has been on the rise in Turkey since 2002.3 The increase is expected to increase as the cost of air travel continues to decline for the average customer, along with the opening of the new and higher capacity Istanbul Airport. to become a world aviation hub. Despite the growing demand for air travel, the total number of aircraft in the fleets of Turkish airlines decreased considerably in 2017 due to the downsizing policies of some of these companies and remained practically the same in 2018.

One of the reasons for this disparity is presumably the difficulty of securing financing for aircraft, in part due to the decline in ECA4 support to aircraft companies in recent years. Faced with these difficulties, the insurance industry has filled the void created by these government-backed loans provided by ECAs. Marsh Group, a leading global insurance company, has developed an insurance-backed aircraft financing product called the Aircraft Finance Insurance Consortium (“AFIC”) specifically for US-based Boeing aircraft.

AFIC is reported to have financed approximately $3.5 billion in assets for eight airlines and two aircraft leasing companies since March 2017. 5 Marsh Group later issued a similar product with Airbus to facilitate aircraft financing called “Balthazar”, which was first used by Turkish Airlines. recently. BNP Paribas, one of the leading aviation financing banks, is said to provide financing in the amount of up to USD 225 million for five Airbus A321 NEO aircraft to be delivered to Turkish Airlines in 2019 using the Balthazar model.

• Incorporation of a special purpose vehicle (“SPV”) by an airline: this reduces the risk for lenders, as they would prefer to have a separate legal personality as a borrower, free from any financial difficulties the airline may experience . .

• Financial Documents – Similar to any ECA-backed financing, the key financial documents will include a loan agreement between the SPV and the lenders, an intercreditor agreement, and agreements covering the security package which typically consists of an aircraft mortgage, collateral of shares, assignment of accounts receivable, and others depending on the particularities of the deal.

• Non-Payment Insurance (“NPI”): This is the key component of insurance-backed aircraft financing. An NPI is purchased by the SPV or the parent company to be provided by a group of insurers on behalf of the lenders. The group of insurers will then appoint an insurer representative to oversee coordination between insurers and lenders. The NPI mechanism will work as follows:

-If the SPV (as borrower) does not make the required payments to the lenders, the insurers will step in and make the scheduled payments instead of the SPV;

-The content of the insurance policy can be negotiated between the parties in order to provide sufficient peace of mind to the lenders and insurers, as well as to the borrower and to minimize the potential risks of the lenders (for example, events of default);

-The insurance would cover 100% of the loan; and § The insurance premium can be paid in installments or in a lump sum by the SPV since it is also possible to finance the premium with the loan granted by the lenders.

• Extension of Loans and Acquisition of Aircraft – Lenders grant a loan to the SPV to finance the acquisition of aircraft. Once the SPV acquires the aircraft, it leases it to the parent airline.

• Reimbursement: The SPV uses the lease income it receives from the parent airline to pay lenders.

An ideal scheme for lenders

This structure is beneficial to the lenders as they shift all major risks to the insurance companies. For example, lenders would be satisfied directly by a group of highly rated insurance companies in cash instead of dealing with the sometimes too cumbersome procedure of enforcing the guarantees provided by the SPV. Another benefit of the structure for the lender comes from the incorporation of the SPV, creating a financially stable borrower away from the risk of bankruptcy.

The structure is similar to the funding models supported by ECAs. The main differences stem from private sector insurance companies replacing ECAs. Among other things, this means that non-trade restrictions (such as local content thresholds) imposed by ECAs will not apply.

A perspective for the future

Although recent accidents involving the Boeing 737 Max aircraft and technical errors associated with that aircraft may have slowed financing related to Boeing aircraft, the addition of insurance-backed financing models appears to be more than welcomed by the aviation industry worldwide. the world, including Turkey. 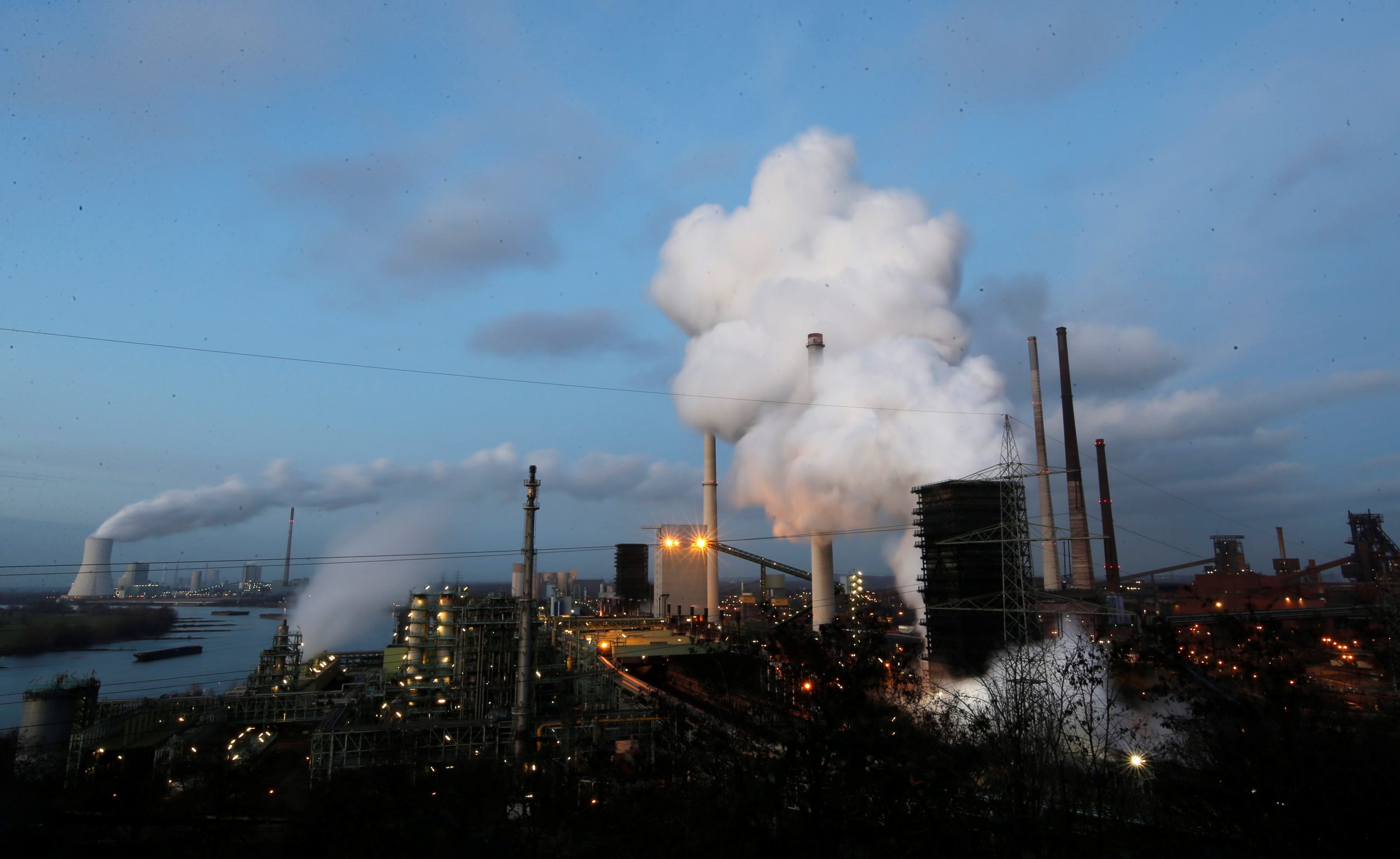