The 64-year-old Nigerian businessman’s wealth has jumped by more than $1.5 billion this year to $20.7 billion as of May 4, 2022, thanks to an increase in the market value of his cement plant .

According to Bloomberg, the majority of Dangote’s fortune comes from his 86% stake in publicly traded Dangote Cement. Year-to-date, the company’s performance has been on an uptick after investors on the Nigerian stock exchange renewed their interest in shares in the face of the group’s impressive financial performance reported in its 2021 results.

In March 2022, Dangote climbed the rankings, becoming the 73rd richest person in the world with an estimated net worth of $20 billion. The launch of his new $2.5 billion fertilizer plant in April, coupled with the rise in shares of cement giant Dangote, saw his net worth top $20.7 billion.

Amid the war in Ukraine, Africa’s resource-rich economies stand to benefit from sweeping sanctions against Russia, the world’s third-largest oil producer. In this regard, the Dangote fertilizer plant is expected to create 5,000 direct and indirect jobs, with the Nigerian billionaire pocketing around $5.15 billion from the recently commissioned fertilizer plant.

“We are lucky to have this factory,” Dangote told CNN in a recent interview. “It comes at the right time with the conflict between Ukraine and Russia, because Ukraine and Russia control substantial amounts of agricultural inputs.”

The Dangote fertilizer factory already ships to the United States, Brazil and India. 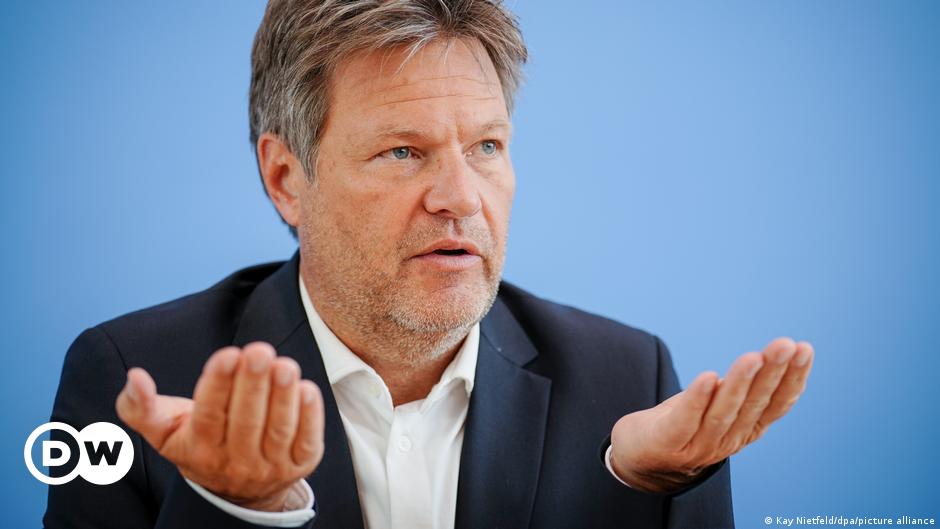 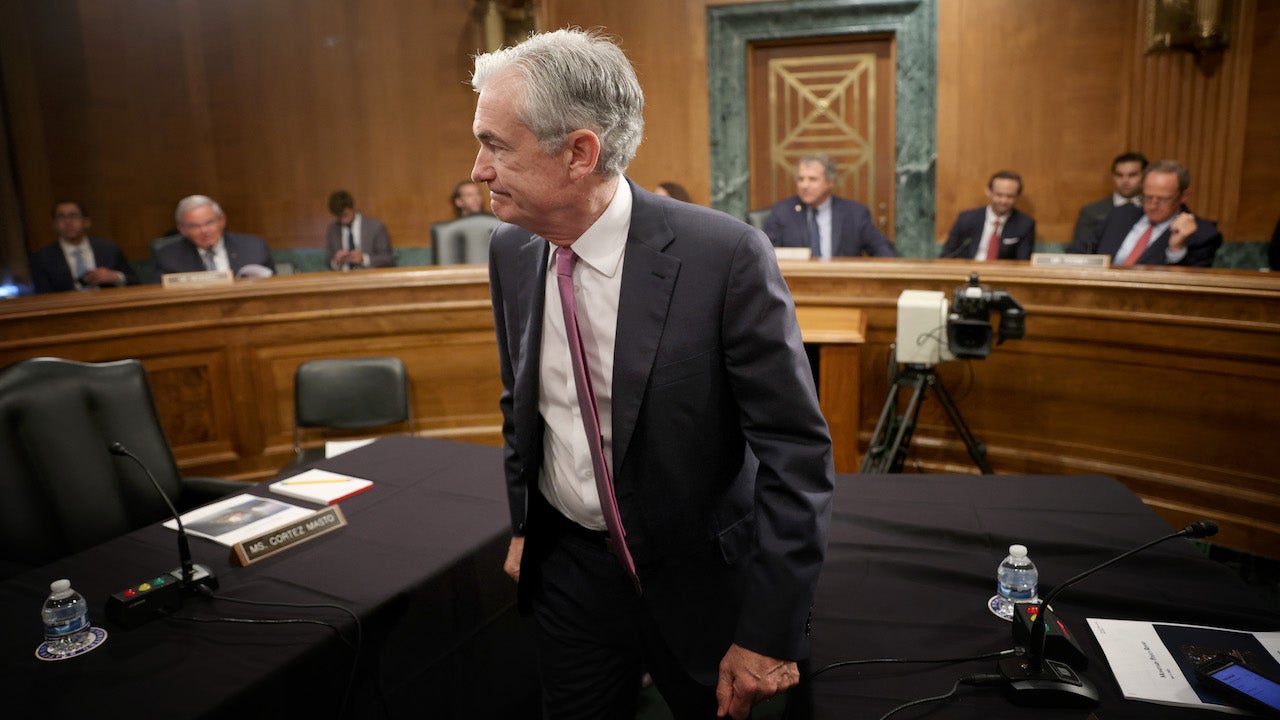